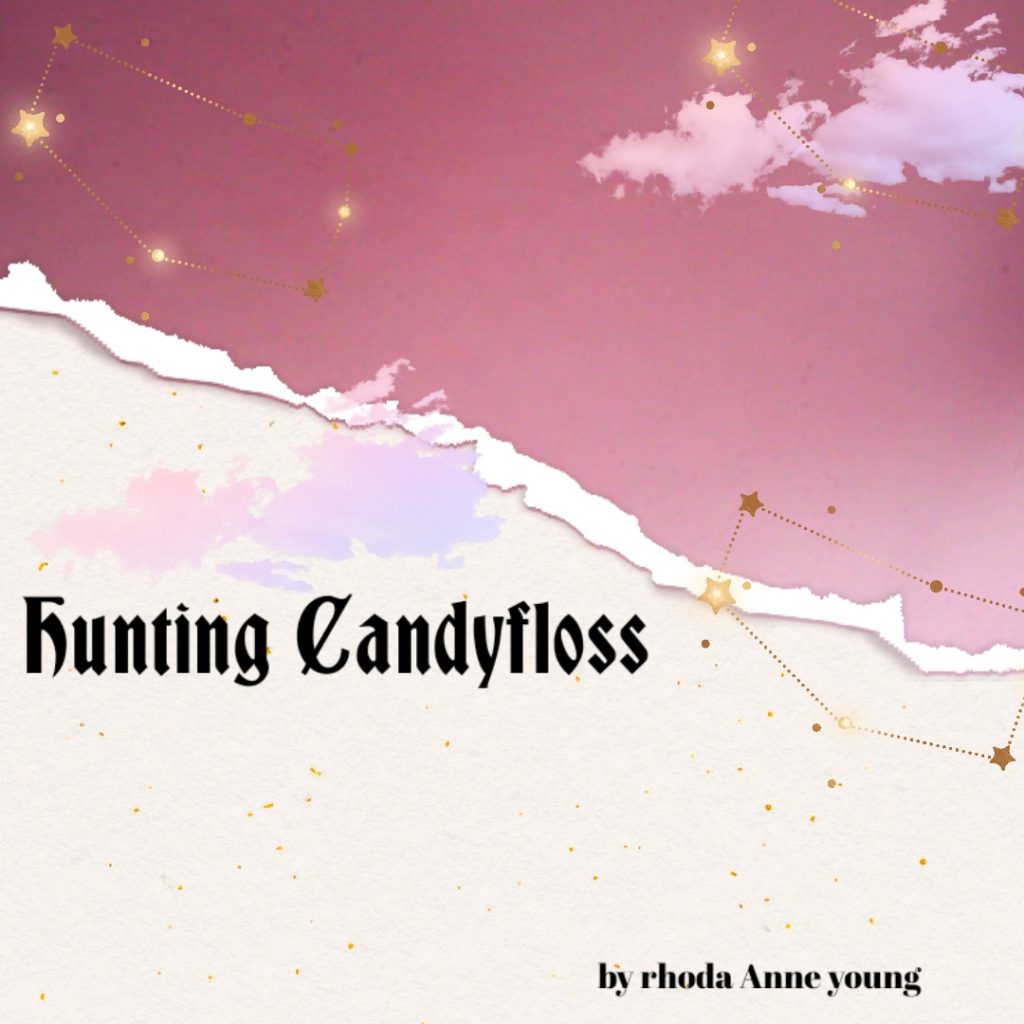 *Disorientation George strained to maintain his grip on the holster of his faithful guide dog Penny as they approached the incline of the hill. She… 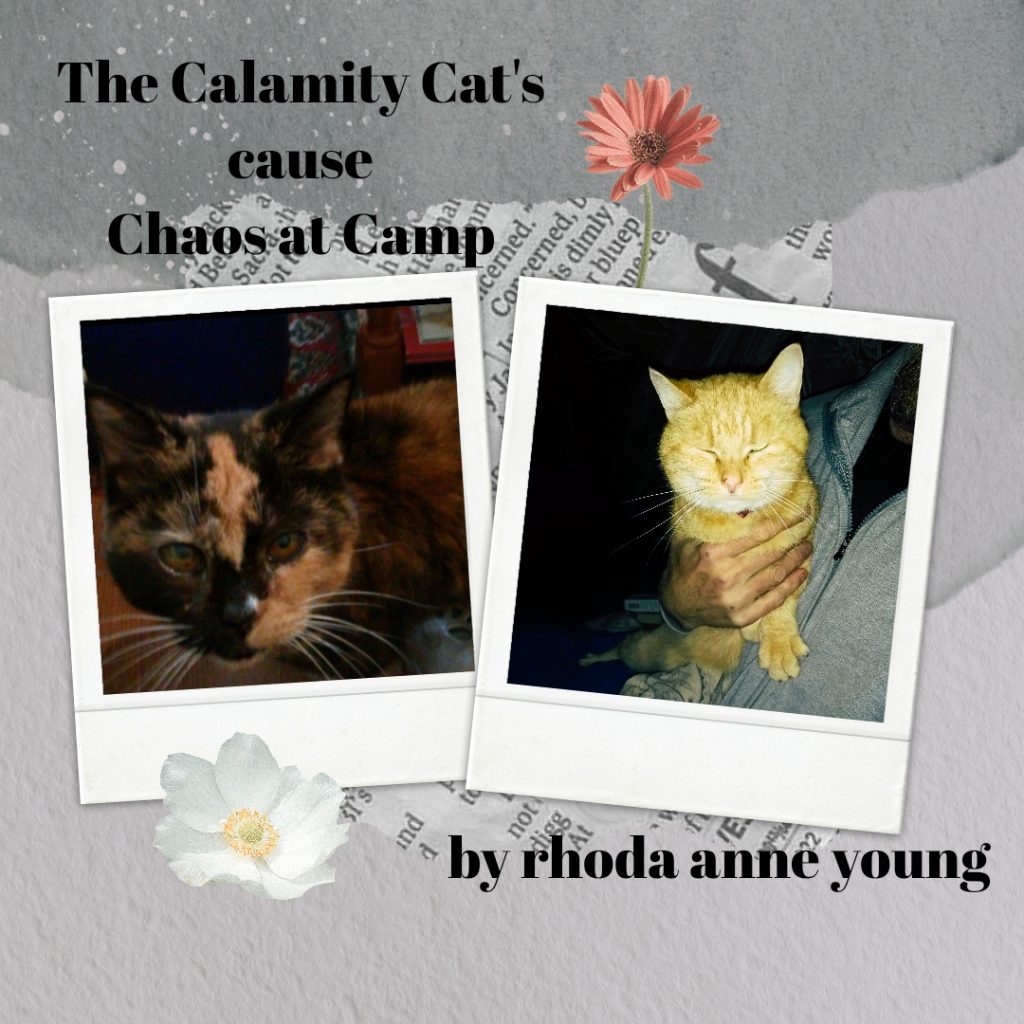 Nefarious eyes … staring … penetrating our minds. We felt their presence but were oblivious to their intentions. The calamity cats were prowling about. The feline allies…

Oh! How could I of forgotten that fateful day? It’s made me what I am today! That day, my Dad packed us all in the…

New Year’s Maiden Voyage by rhoda anne young On a chilly New Year’s morning, Serrina hope’s this will be the year all her dreams come…

New Year's Maiden Voyage
We use cookies on our website to give you the most relevant experience by remembering your preferences and repeat visits. By clicking “Accept”, you consent to the use of ALL the cookies.
Cookie settingsACCEPT
Manage consent