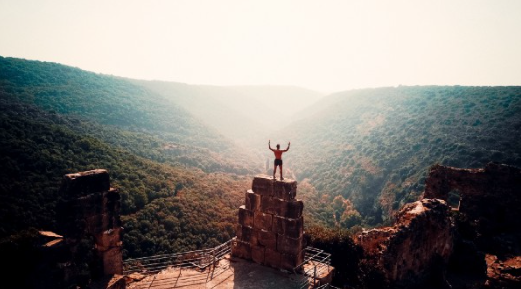 Photo by Ameer Basheer on Unsplash In my years of working in corporate and startups, I’ve always been taught one fundamental principle in business: always… 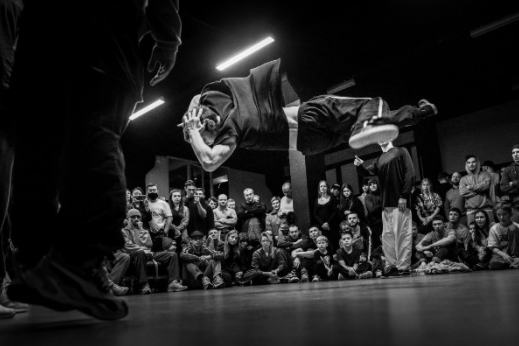 Photo by Anna Frizen on Unsplash I was 14 and felt lost in life. Ok, that sounds silly considering I was only 14, but perhaps…

How Dance Brought Me Back To Life But I Still Abandoned It
We use cookies on our website to give you the most relevant experience by remembering your preferences and repeat visits. By clicking “Accept”, you consent to the use of ALL the cookies.
Cookie settingsACCEPT
Manage consent