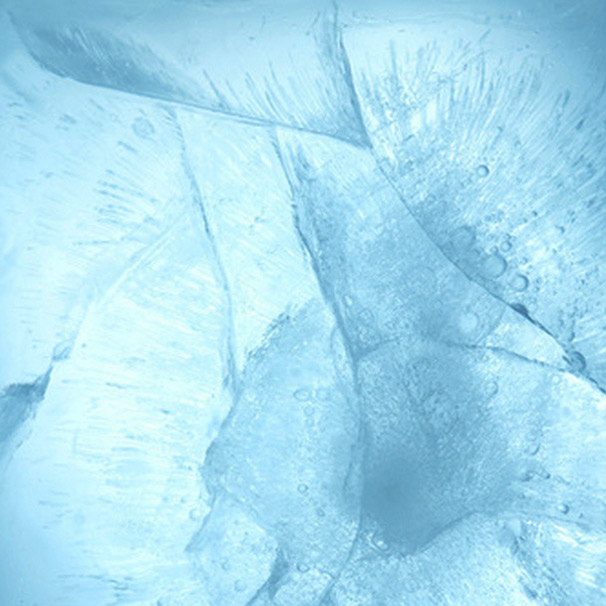 Sedgewick had used his tab to hack Fletcher’s alarm off, but when he slid out of bed in the middle of the night his younger…

Ice
We use cookies on our website to give you the most relevant experience by remembering your preferences and repeat visits. By clicking “Accept”, you consent to the use of ALL the cookies.
Cookie settingsACCEPT
Manage consent