Sherlock the Catis my Poetry MuseHe watches me writeand I wait for the Mews Sherlock wants you to know that it’s National Poetry Monthevery April,… 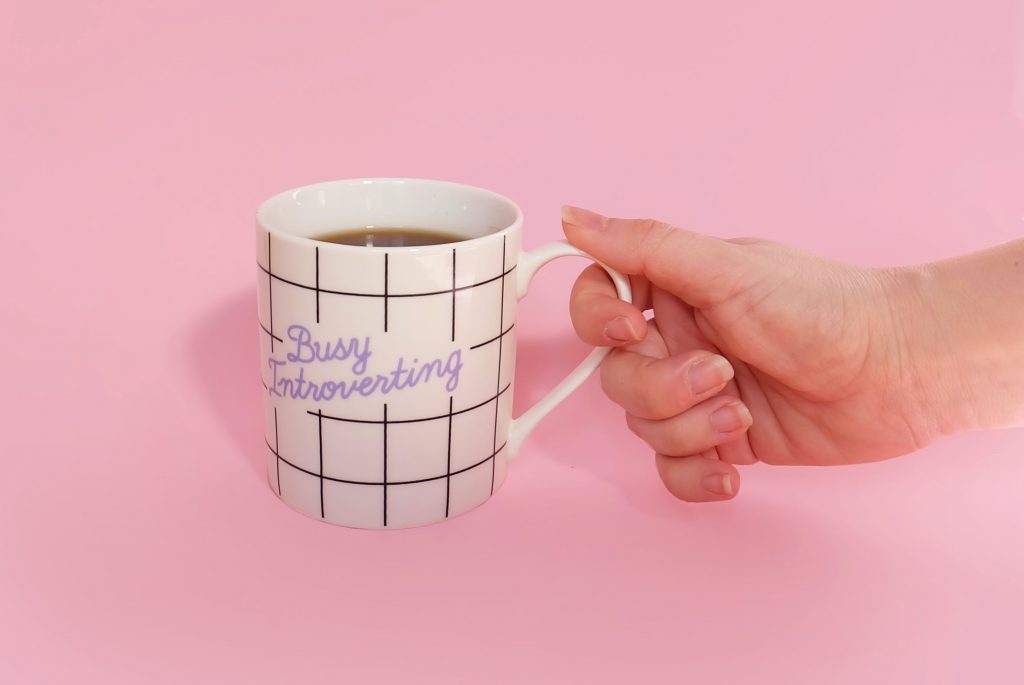 Photo by Elena Koycheva on Unsplash “So stay true to your own nature. If you like to do things in a slow and steady way,…

If You Are an Introvert, Then Be That
We use cookies on our website to give you the most relevant experience by remembering your preferences and repeat visits. By clicking “Accept”, you consent to the use of ALL the cookies.
Cookie settingsACCEPT
Manage consent