Photo by NOAA on Unsplash Life is like the weather.Calm, savage, and tumultuous.It changes paths at a moment’s notice.When the tides change and not for… 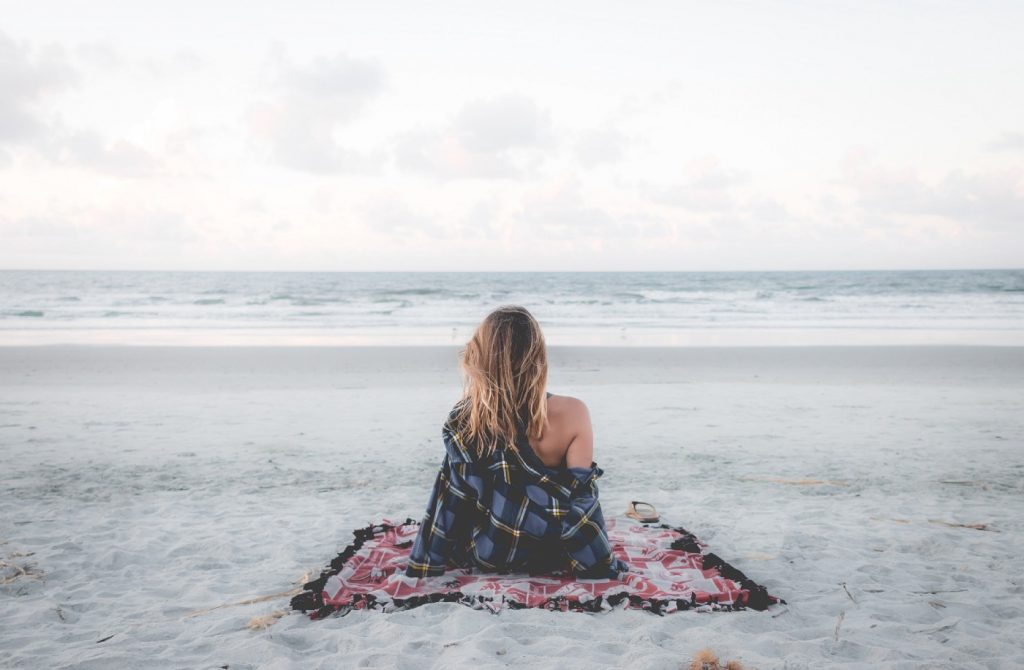 Photo by Cody Black on Unsplash Do you know their struggle? Have you ever bothered to ask? You give your opinions without walking in their… 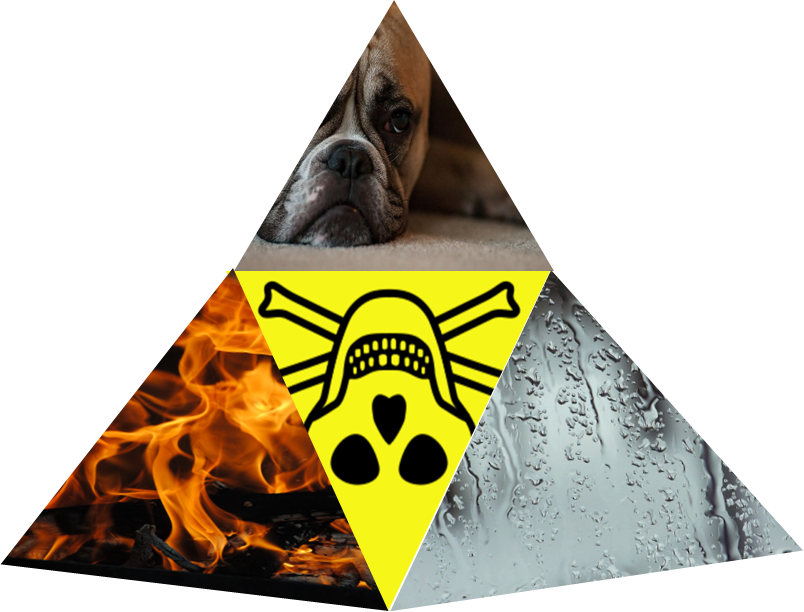 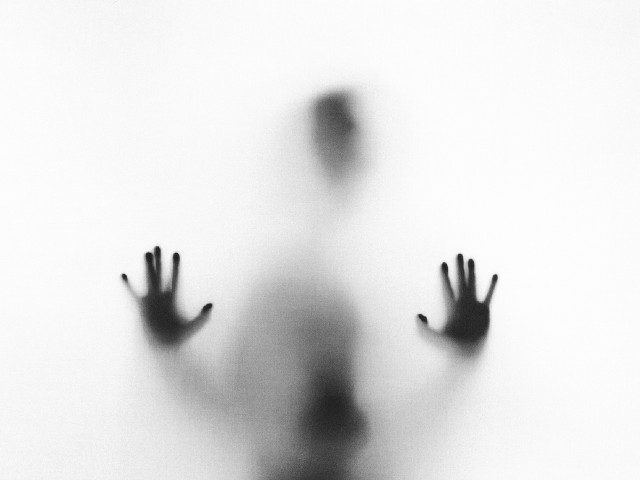 Photo by Stefano Pollio on Unsplash Your name on my lips. Escape on my mind. Fear in my heart. Stranded in a room. Slumped in… 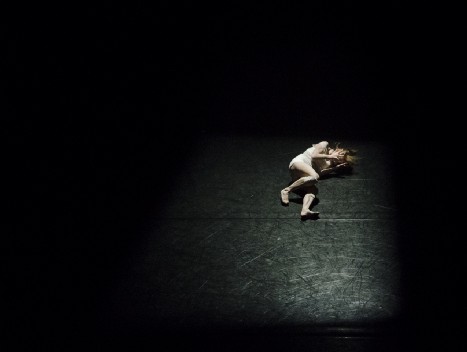 Photo by Hailey Kean on Unsplash Pain. You find it funny. It’s just a “joke” to you, But it hurts me. Your tightening grip, Twisting… 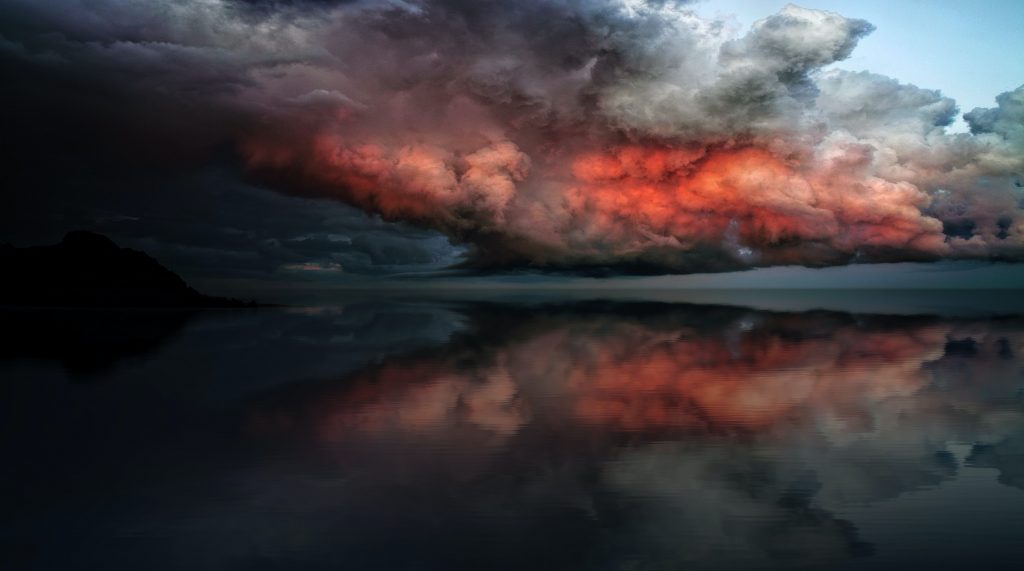 Photo by Johannes Plenio on Unsplash Roses are red. Mine bleed red. Violets are blue. My skin’s bruised. Living a tragedy. Breathing through my grave.… 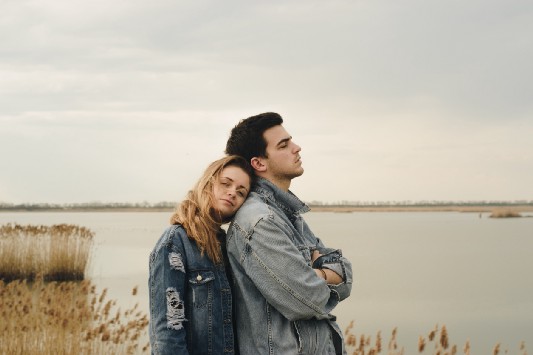 Photo by Milan Popovic on Unsplash They slowly chipped away at my personality and left a cracked and empty shell behind. Each promised love but… 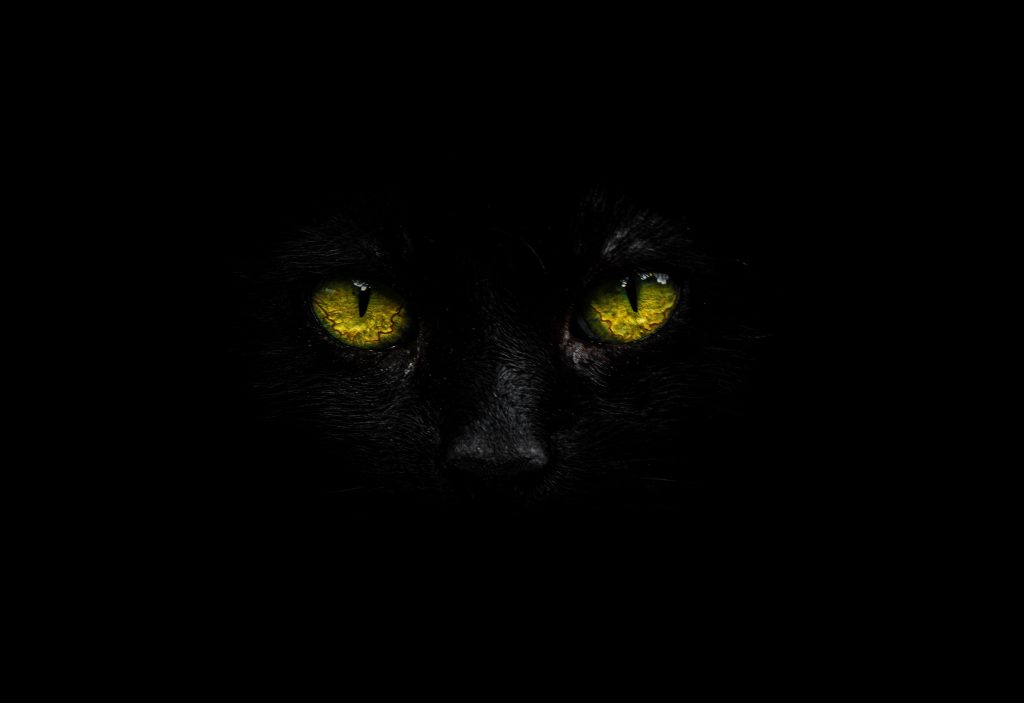 Photo by Akin Cakiner on Unsplash Poor Black Cat She has nine lives but not even one person who loves her. Lonely and starving, she… 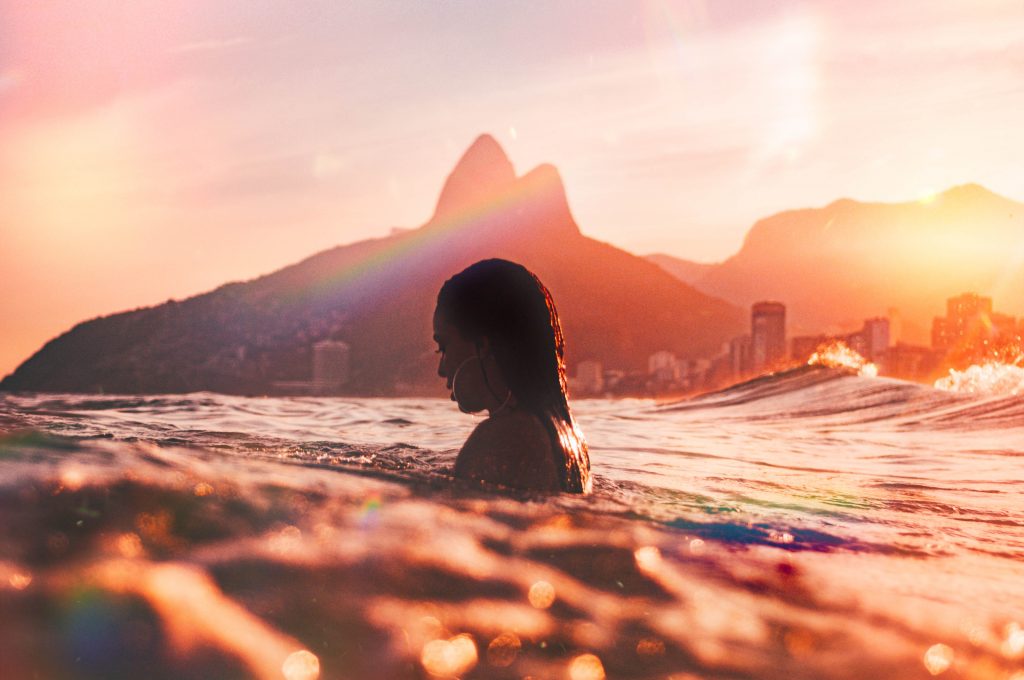 Photo by Shot by Cerqueira on Unsplash I created a world around you. But you lit a fire and burned it down. So, I rebuilt… 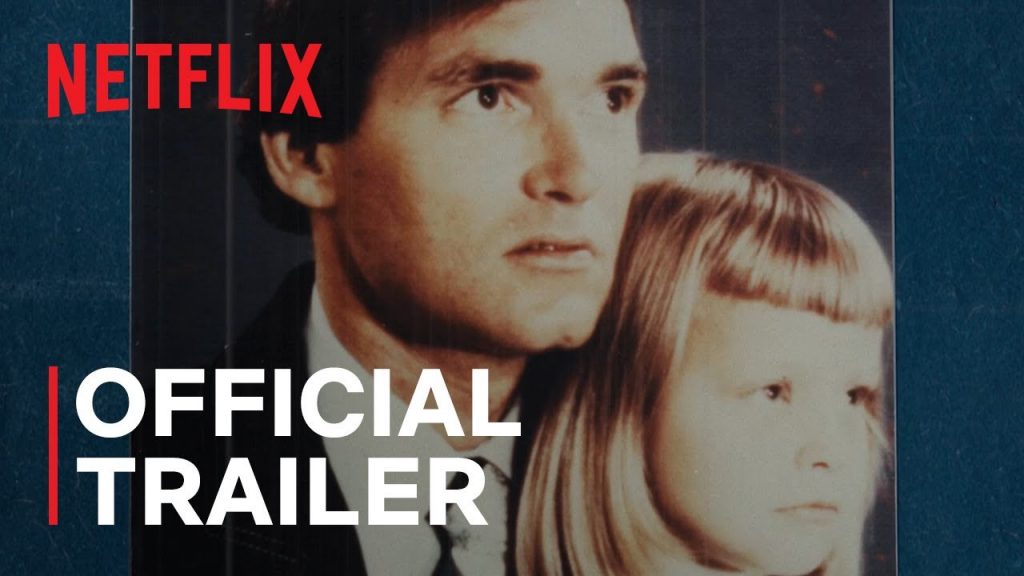 PC: Netflix Netflix’s latest documentary, “Girl in the Picture,” has been making waves. If you are a crime junkie, we guess that you have already…

10 Twists in Netflix’s “Girl in the Picture” You Didn’t Expect Coming
We use cookies on our website to give you the most relevant experience by remembering your preferences and repeat visits. By clicking “Accept”, you consent to the use of ALL the cookies.
Cookie settingsACCEPT
Manage consent