Leaves Leaves on trees Leaves on eaves I see leaves, On the trees. Leaves Fly like bees In the breeze Fast as thieves, Leaves. 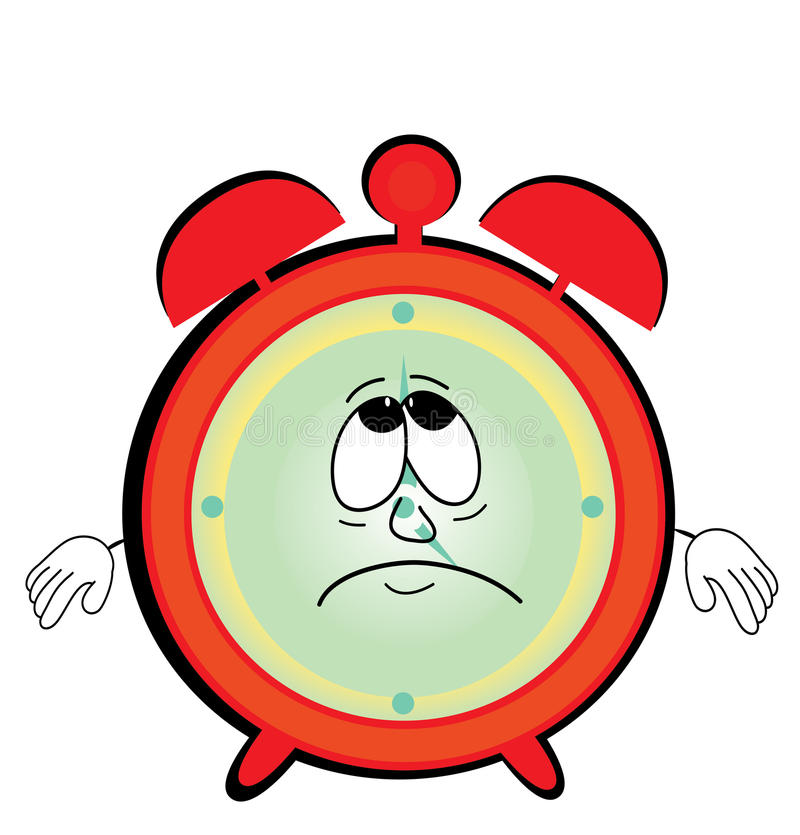 Every morning I do my job,  But for some reason my owner gets mad and slaps me for doing it. I try again and the… 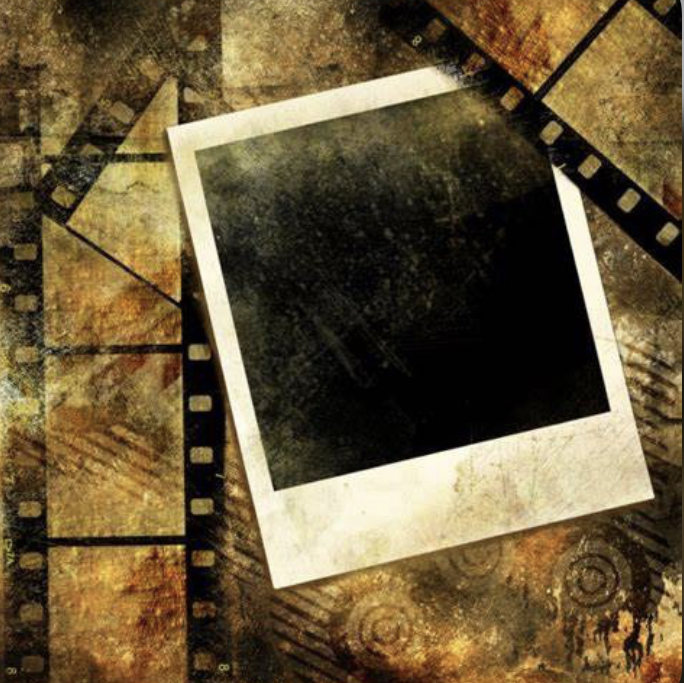 I could hear my case worker speaking to the couple, I put my ear up against the door to listen. Caroline, my caseworker, suggested we… 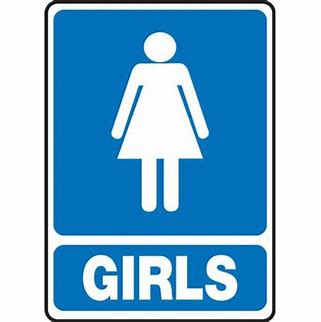 I walk to the bus stop alone. Dad’s already left for work. It’s raining but not a lot, just enough to make my hair damp…

New Girl: Part One-Frizzy hair
We use cookies on our website to give you the most relevant experience by remembering your preferences and repeat visits. By clicking “Accept”, you consent to the use of ALL the cookies.
Cookie settingsACCEPT
Manage consent