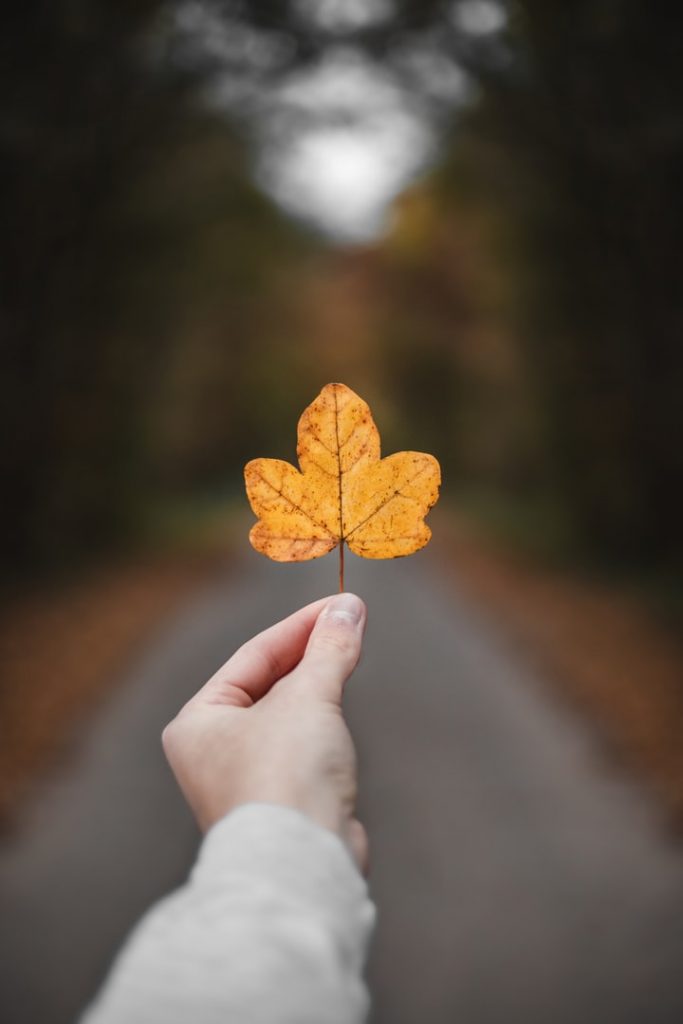 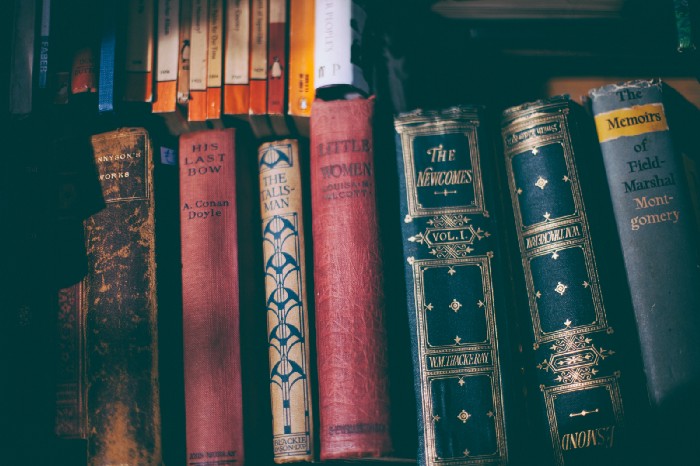 There she lies on the bookshelf, untouched. A shade of a book that not everyone would like to read. She’s a smart book. She knows… 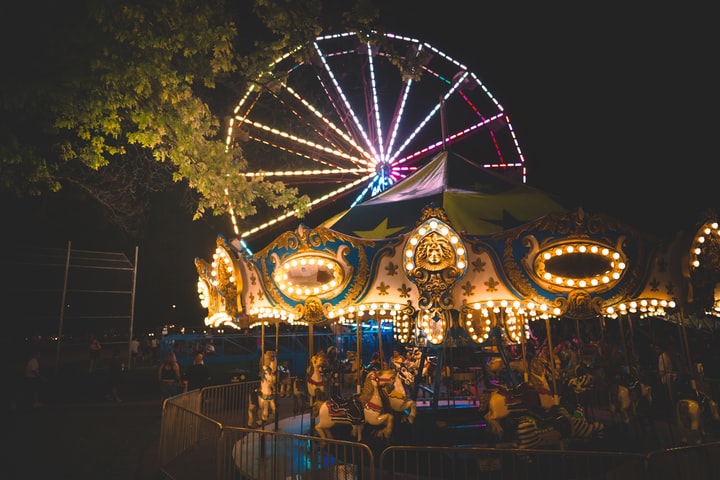 I absolutely had no idea what I agreed to when she called me up and asked if we could go to the amusement park. I… 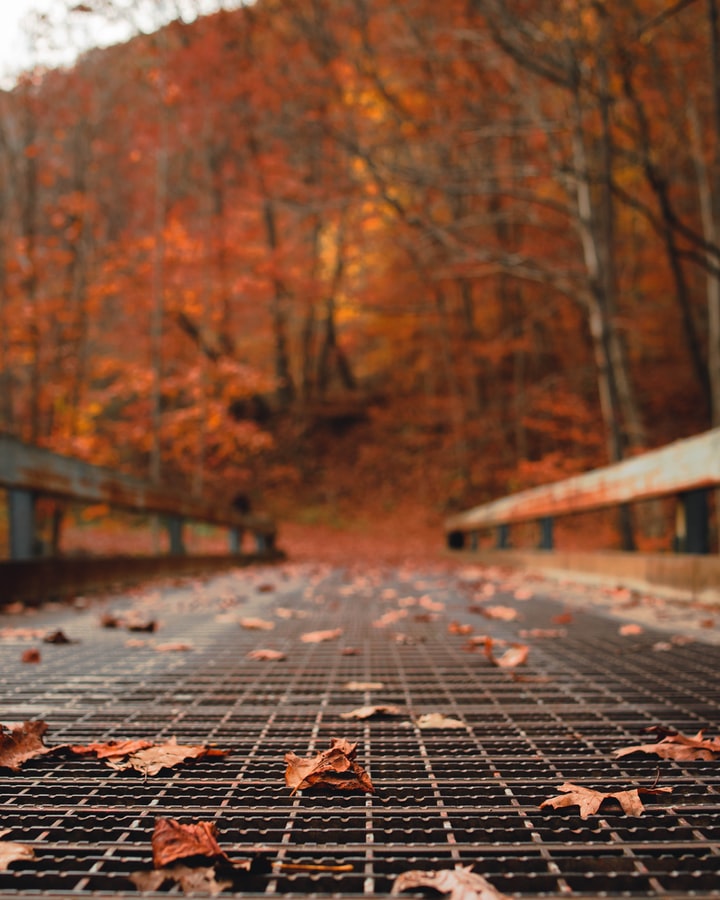 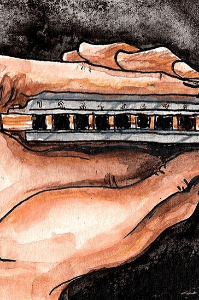 One afternoon, two people slowly walked down the street under the scorching sun. It was a pitiful scene. One was a blind man, and beside…

The Talented Harmonist - A tale of luck and fate
We use cookies on our website to give you the most relevant experience by remembering your preferences and repeat visits. By clicking “Accept”, you consent to the use of ALL the cookies.
Cookie settingsACCEPT
Manage consent