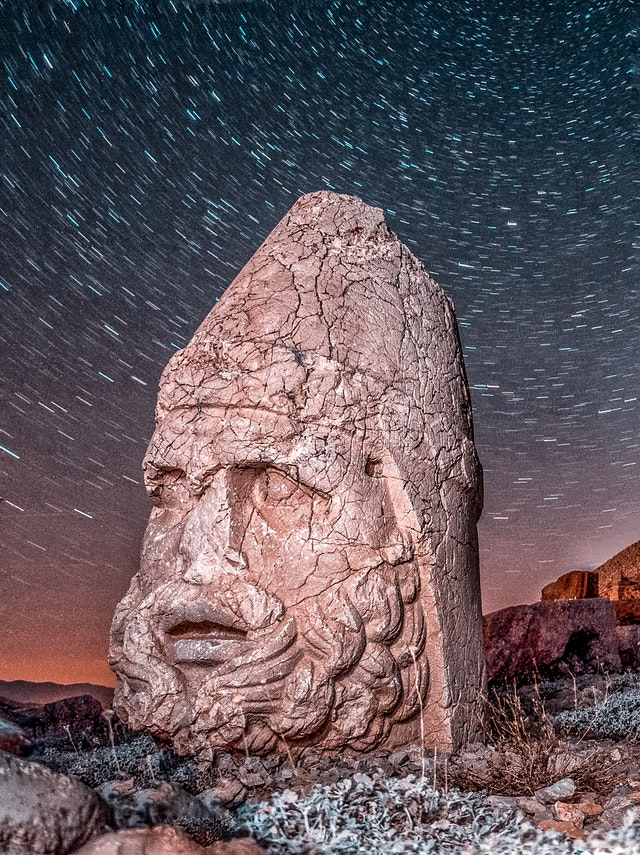 He stepped back and drank it all in with awe in his eyes, it was finally done. It had been a cloudless autumn night when…

Original Art
We use cookies on our website to give you the most relevant experience by remembering your preferences and repeat visits. By clicking “Accept”, you consent to the use of ALL the cookies.
Cookie settingsACCEPT
Manage consent