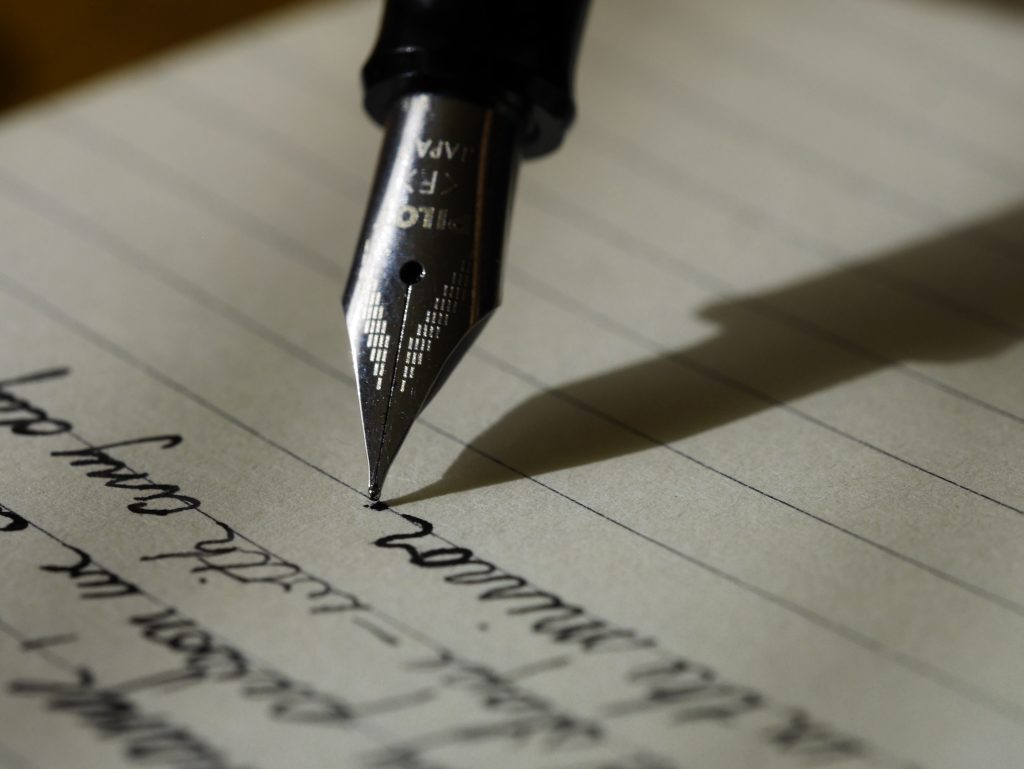 Synopsis “The Power of Nurture” is a powerful exploration of self-discovery, intimacy, and healing. When Kate, a young woman with an unfortunate spinal injury complication,… 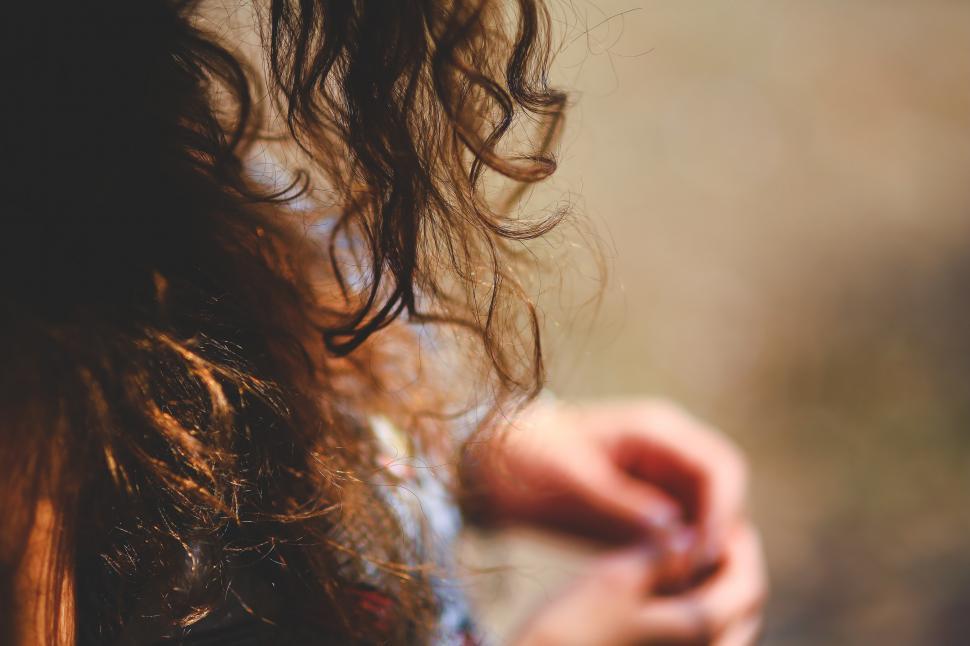 1. It was 3:00 on a Friday afternoon in late May. James spent all afternoon writing a single proposal for a new client at Thompson…

The Power of Nurture (Chapter 1)
We use cookies on our website to give you the most relevant experience by remembering your preferences and repeat visits. By clicking “Accept”, you consent to the use of ALL the cookies.
Cookie settingsACCEPT
Manage consent