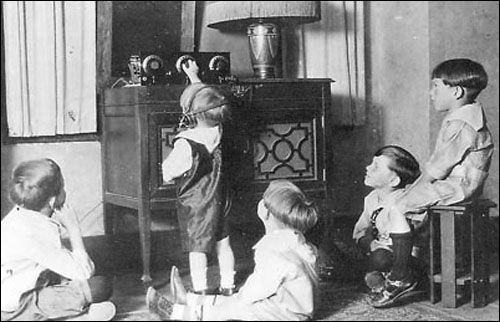 I’m writing these little tales for you, my sweet baby boy, and for your baby cousin hoping that very soon we can all sit and…

When grown-ups were little - story 1: Little Anibal, airman extraordinaire
We use cookies on our website to give you the most relevant experience by remembering your preferences and repeat visits. By clicking “Accept”, you consent to the use of ALL the cookies.
Cookie settingsACCEPT
Manage consent