Every single day is the same for me. I like it that way. At the crack of dawn, I wake up to my alarm, get… 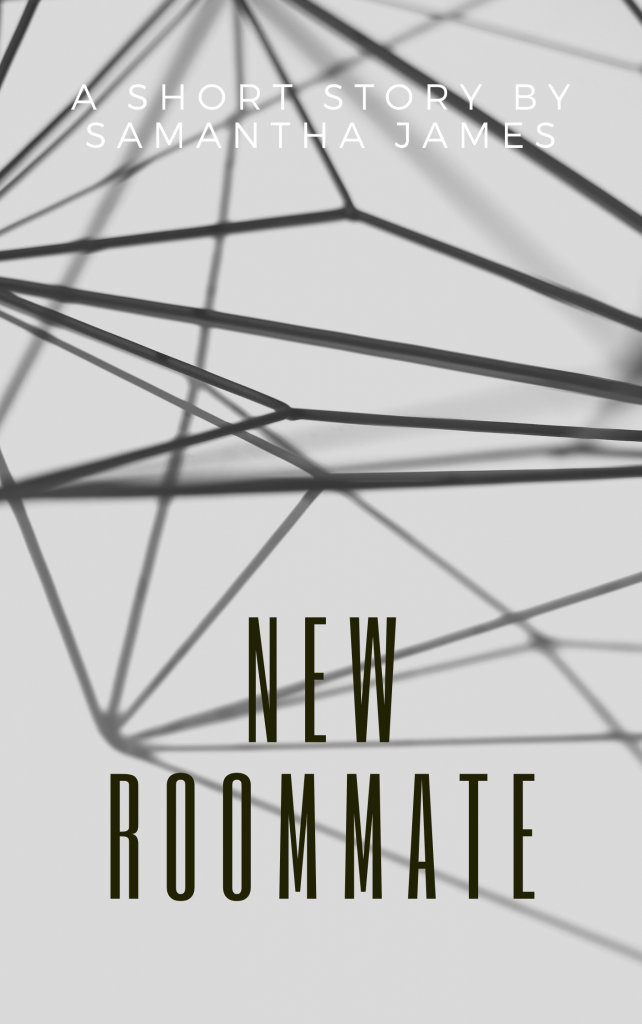 “How? How were you able to summon me?” the demon shouts, standing amid the destruction of my kitchen. I’m standing in the corner, eyes wide… 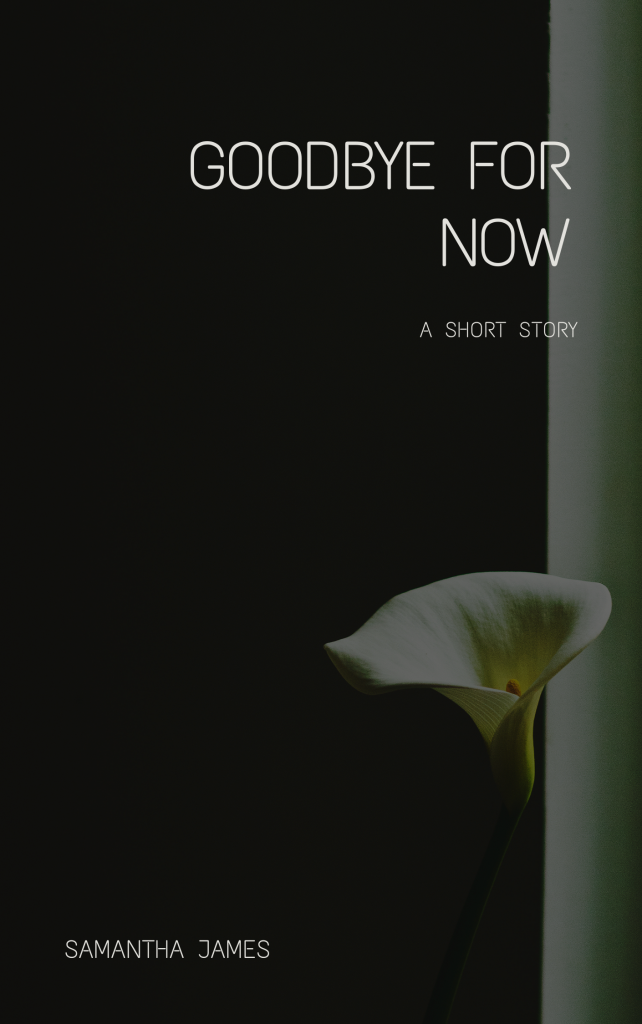 “Well, well, well. Look who it is.” The deep voice said from behind her. She smiled, recognizing his voice instantly. “It’s great to see you,… 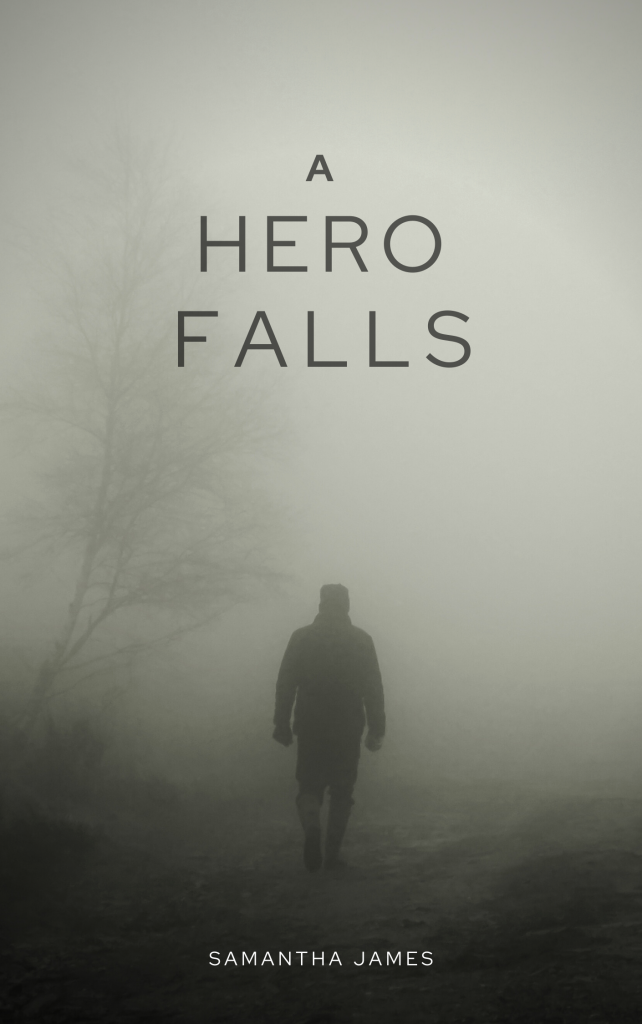 The smell hit Magnus before the sight did. Burning hair and flesh. And the distinct metallic scent of blood. Oh, so much blood. Setting his…

A Hero Falls
We use cookies on our website to give you the most relevant experience by remembering your preferences and repeat visits. By clicking “Accept”, you consent to the use of ALL the cookies.
Cookie settingsACCEPT
Manage consent