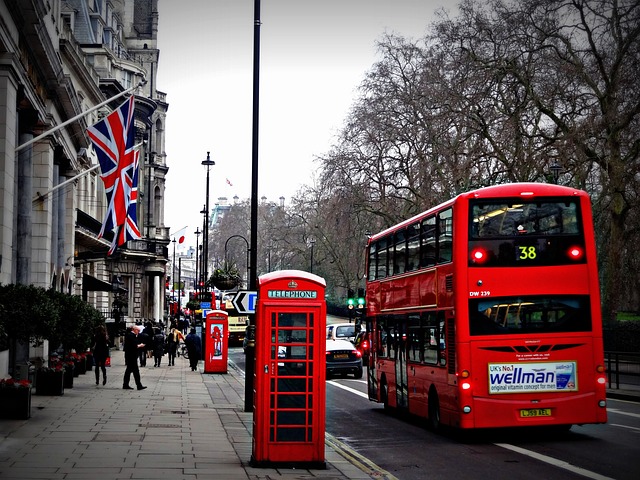 The city’s agglomeration has always been a torment for its inhabitants.The more institutions we have and the more it is built, the places to relax…

Walking through London, an adventure!
We use cookies on our website to give you the most relevant experience by remembering your preferences and repeat visits. By clicking “Accept”, you consent to the use of ALL the cookies.
Cookie settingsACCEPT
Manage consent