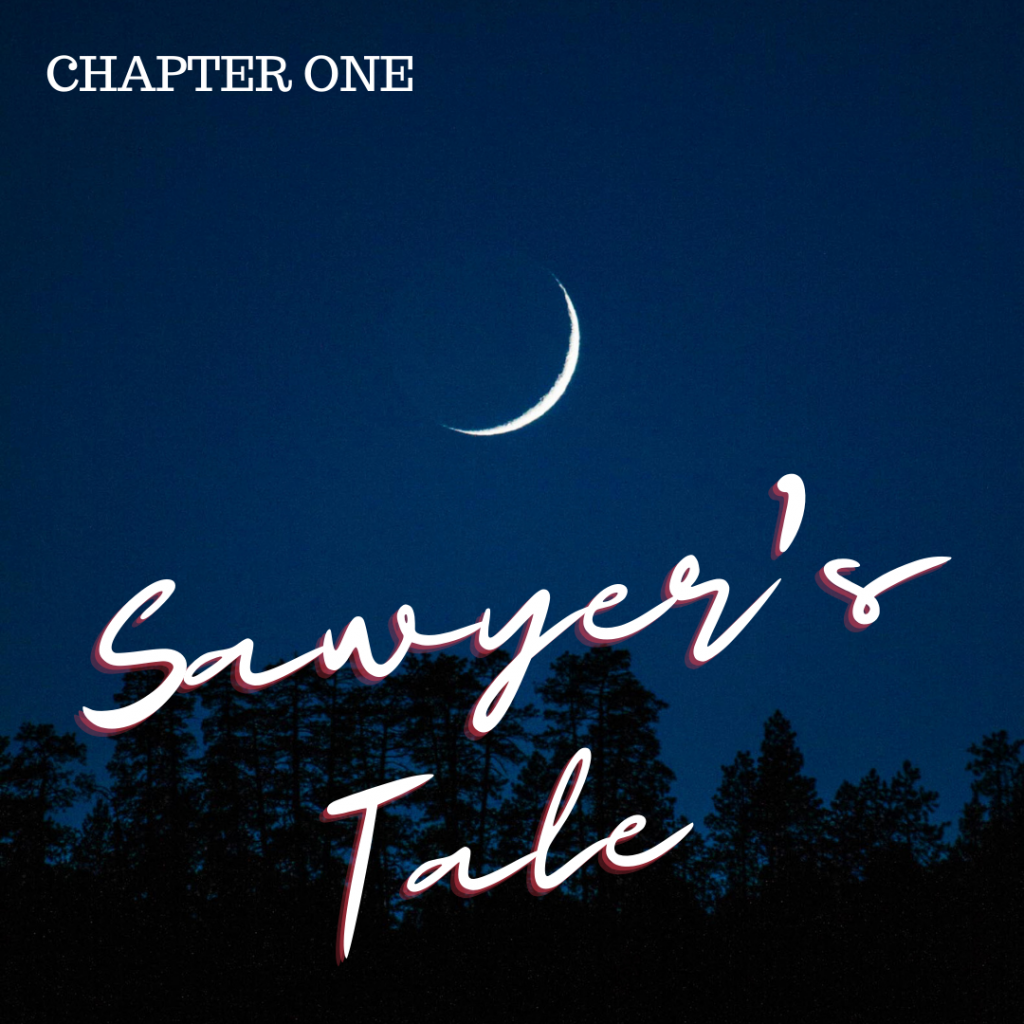 (This is a serialized novel. A new chapter every month.) “Right this way ma’am,” the Priest opened a large wooden door and led the way…

Sawyer's TaleChapter One
We use cookies on our website to give you the most relevant experience by remembering your preferences and repeat visits. By clicking “Accept”, you consent to the use of ALL the cookies.
Cookie settingsACCEPT
Manage consent