Each day we are getting closer and closer to imitating creation itself. Virtual, Augmented, and Mixed Realities (VR, AR, MR) have become ever popular in…

I don’t care if you are and honestly, neither should you. Even if you’re the smartest, strongest, hardest worker in the room, there’s someone smarter,…

Because nothing makes me more uncomfortable. Like a lot of men, I grew up around an emotionally unavailable father. Don’t get me wrong, he’s a…

I’m frustrated because I can’t find anything good on television, streaming or otherwise. As I finished another series, which was my second re-watch, I hunted… 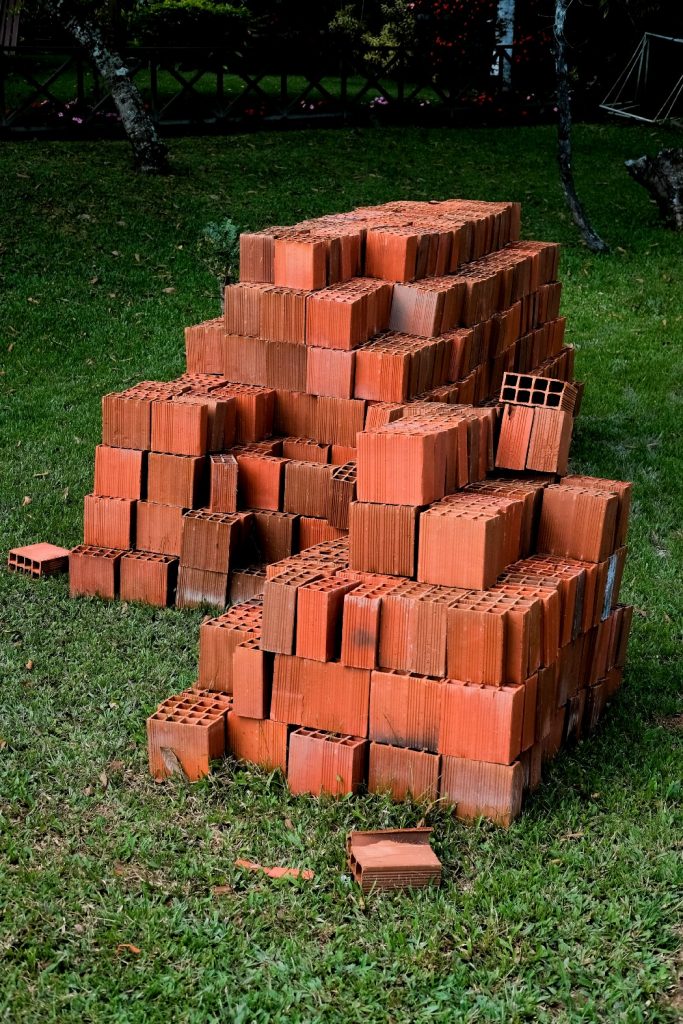 Sometimes to take a step forward, you have to go back and revisit the past. A team of chemists at Washington University in St. Louis,… 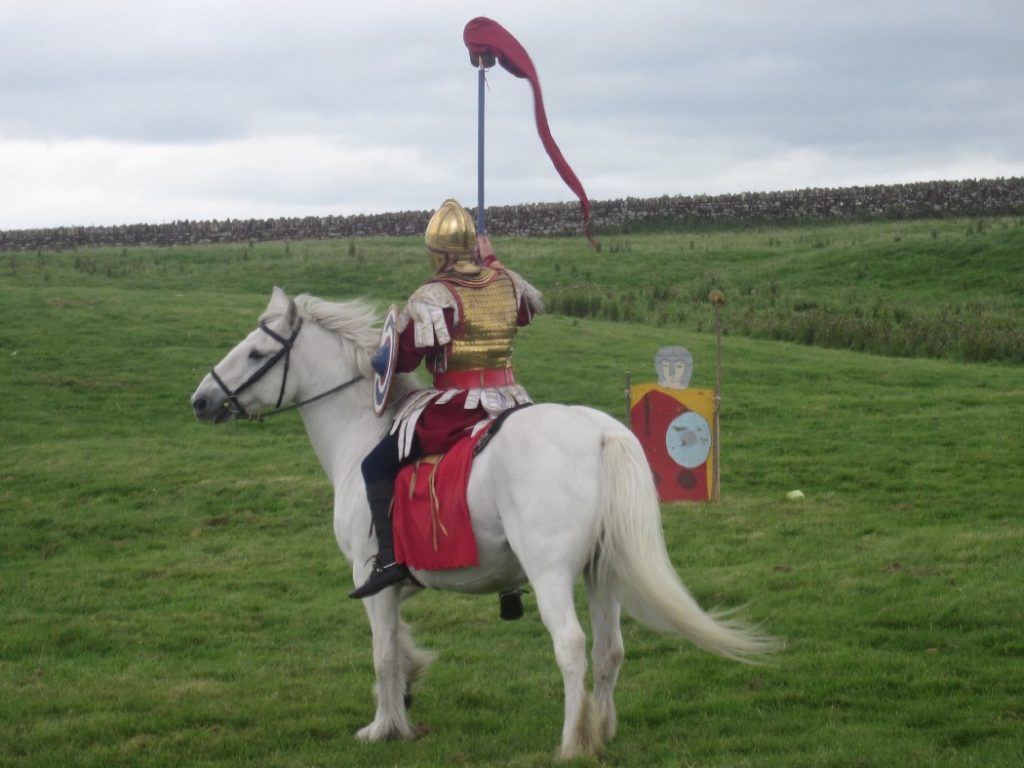 Some days I feel as if the universe has strapped on sharp stilettos and stepped on my neck as if I enjoy being dominated. Today… 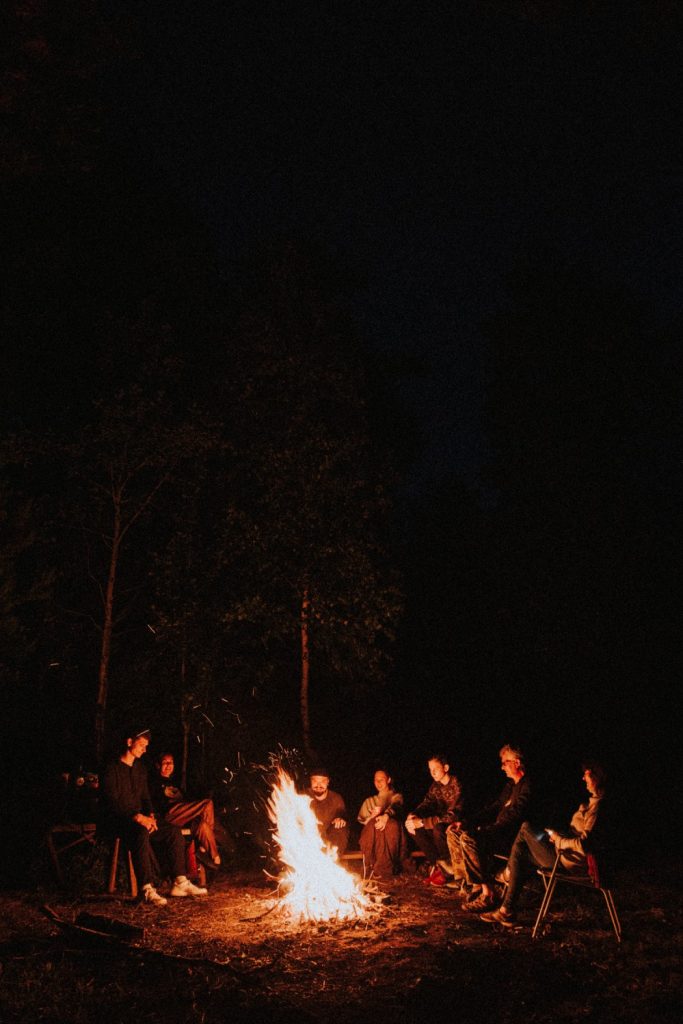 The late summer sun fell behind the canopy of the woods as a group of campers arrived to the perfect circle of a campsite. The…

Because I don’t understand. I don’t get it and for now, I can’t hope to. There are some things that aren’t within our grasp to…

When I was younger, I had stars in my eyesMy father would hold my handAs I looked to a wide reality Years later I followed…

The only ones between order and chaos in Gipine are the Inquisitors. Sure, the Purists run around and slay their little monsters, but we deal…

The Case of the Shaggy Half-Cu
We use cookies on our website to give you the most relevant experience by remembering your preferences and repeat visits. By clicking “Accept”, you consent to the use of ALL the cookies.
Cookie settingsACCEPT
Manage consent