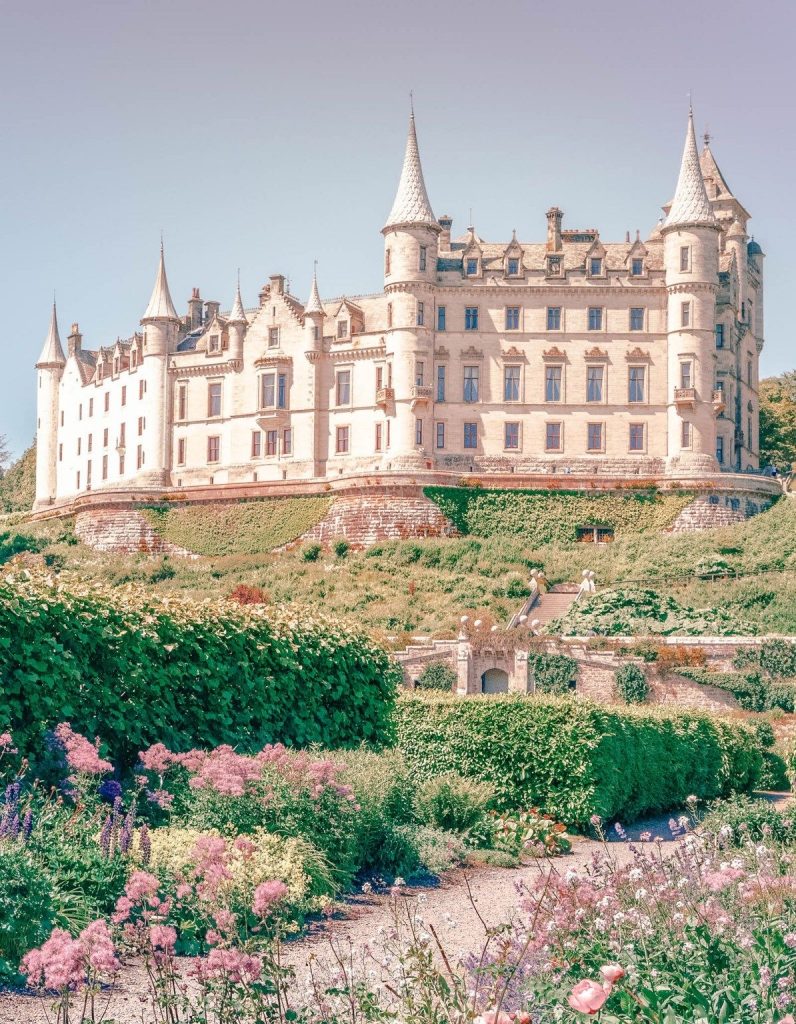 Loneliness was an old friend to Pandora. Ever since she was a child, clinging to the skirt of her mother’s gown, she had always been…

The Queen and Her Companion (Chapter One)
We use cookies on our website to give you the most relevant experience by remembering your preferences and repeat visits. By clicking “Accept”, you consent to the use of ALL the cookies.
Cookie settingsACCEPT
Manage consent