My roots are deep into the soil of my pot positioned in a friendly manner of the visitation area. Not only are my own roots… 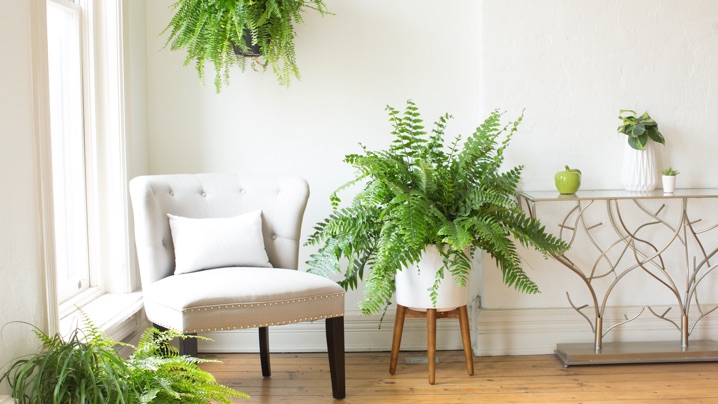 The year was 2015. Cam Newton was relevant, The Chainsmokers were gods, and I was in the best shape of my life. I remember it… 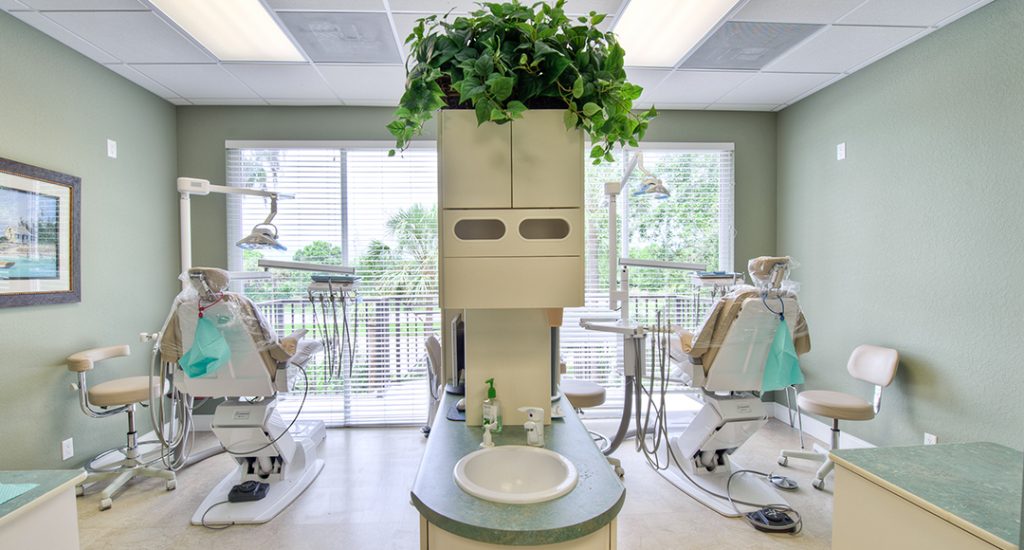 I could’ve been placed anywhere. The office of the pope. A beautiful garden on the coast of the cape. Carefully positioned in the corner of…

Fern #271 - The Mantis
We use cookies on our website to give you the most relevant experience by remembering your preferences and repeat visits. By clicking “Accept”, you consent to the use of ALL the cookies.
Cookie settingsACCEPT
Manage consent