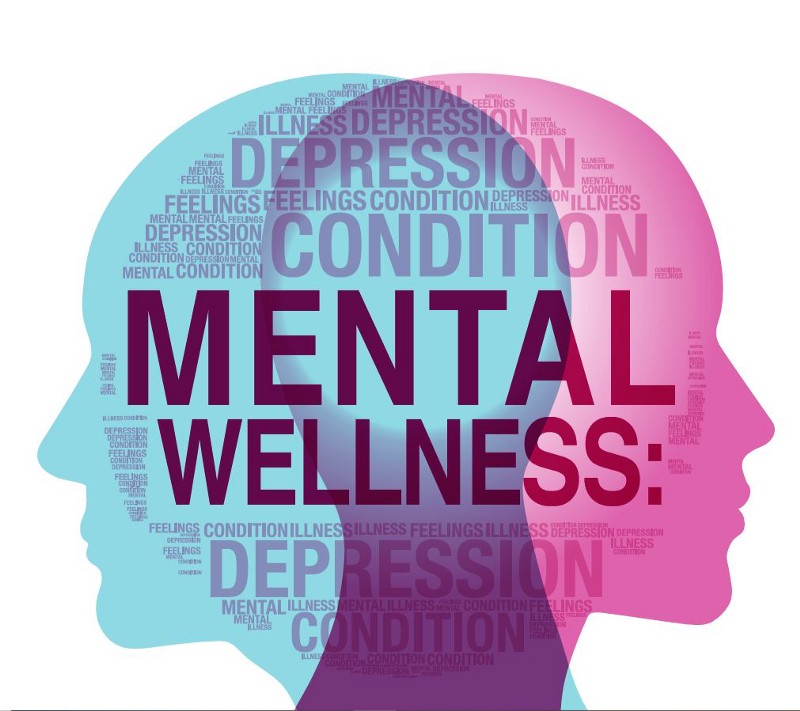 As I’ve grown into adulthood, I’ve noticed some things about myself that are very different from when I grew up in a structured home, and…

I wish I had this cinematic coming out story where my family was completely accepting and we all lived happily ever after; that was not…

How Coming Out Changed My Life Direction
We use cookies on our website to give you the most relevant experience by remembering your preferences and repeat visits. By clicking “Accept”, you consent to the use of ALL the cookies.
Cookie settingsACCEPT
Manage consent