Some things are not worth crying over The hot African sun beat down mercilessly on us as we stood in line outside grandma’s house. A… 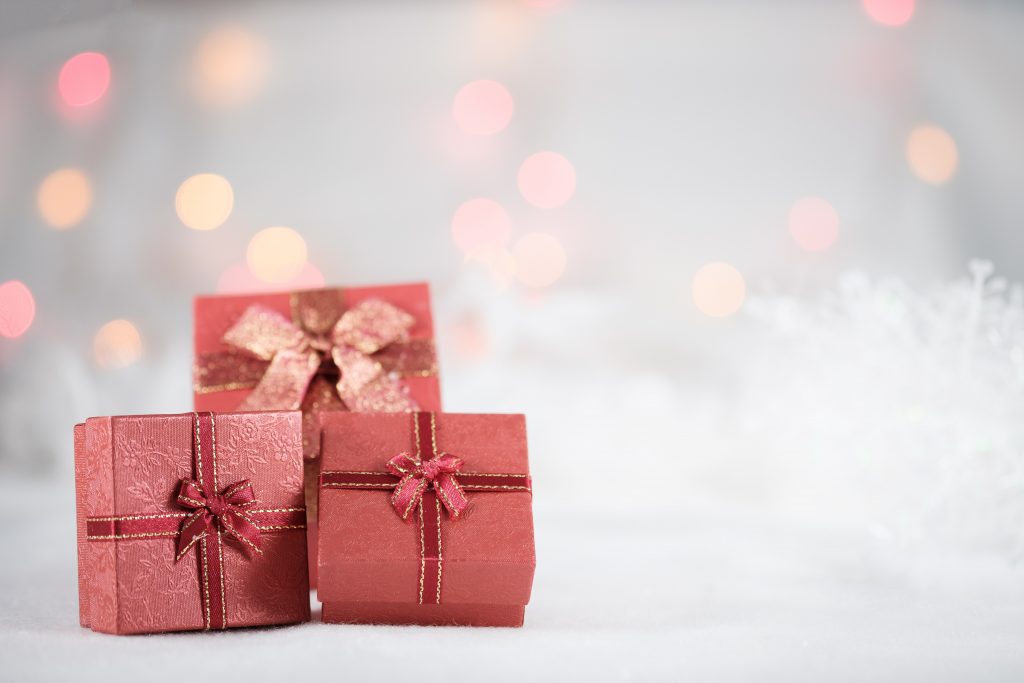 On Monday night I stayed with her for an hour after visiting time had ended. The nurses didn’t kick me out when they came to…

I Remember You
We use cookies on our website to give you the most relevant experience by remembering your preferences and repeat visits. By clicking “Accept”, you consent to the use of ALL the cookies.
Cookie settingsACCEPT
Manage consent