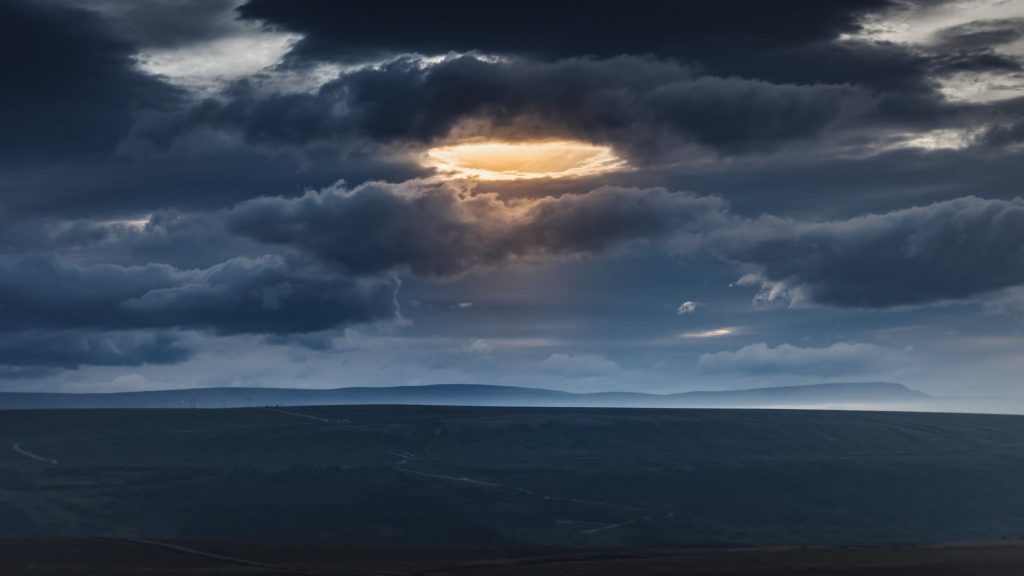 Previous Chapter: 7.2 Chapter 8.1 “He knew who I was before I told him. Exposing our world to him must have something to do with… 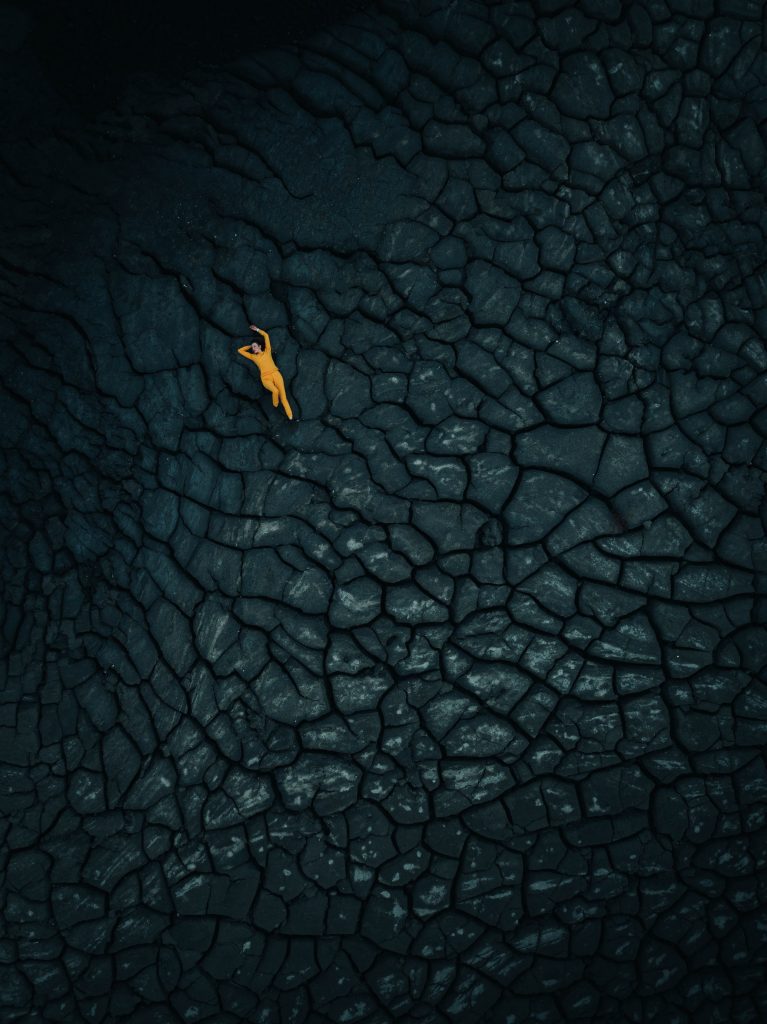 Previous Chapter: 7.1 Chapter 7.2 Andromeda woke up first. She knew she would. This was her homeland, and she was on its schedule. She woke… 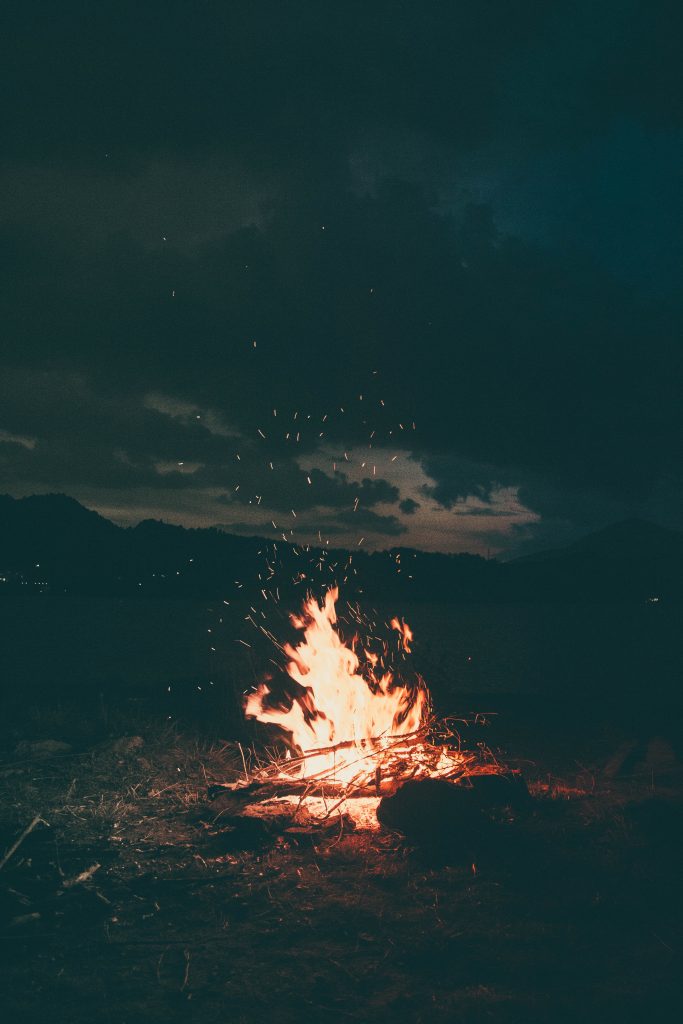 Previous Chapter: 6.2 Chapter 7.1 “This is your homeland?” Anthony asked. “Yes, this is the highest point of my homeland, you can see everything from… 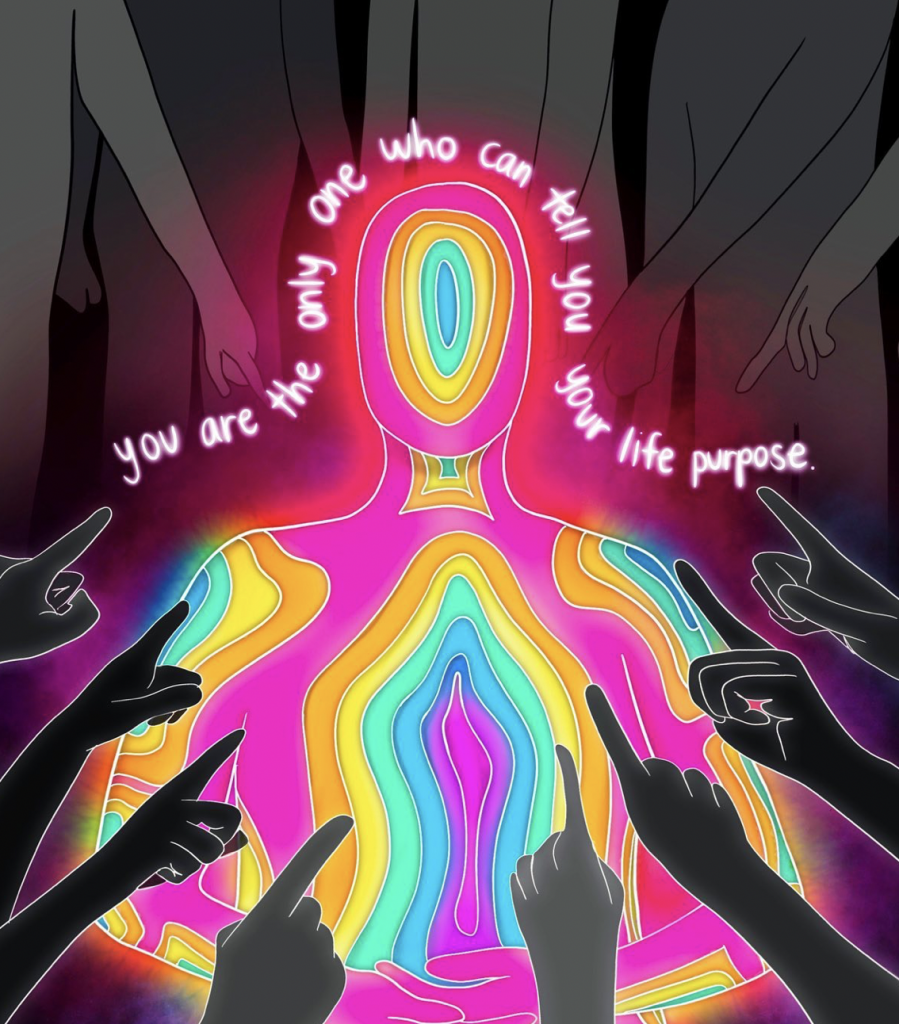 Previous chapter: 6.1 Chapter 6.2 She stood outside the doors. Just staring at the handle. Andromeda was a nervous wreck. As she should be, the… 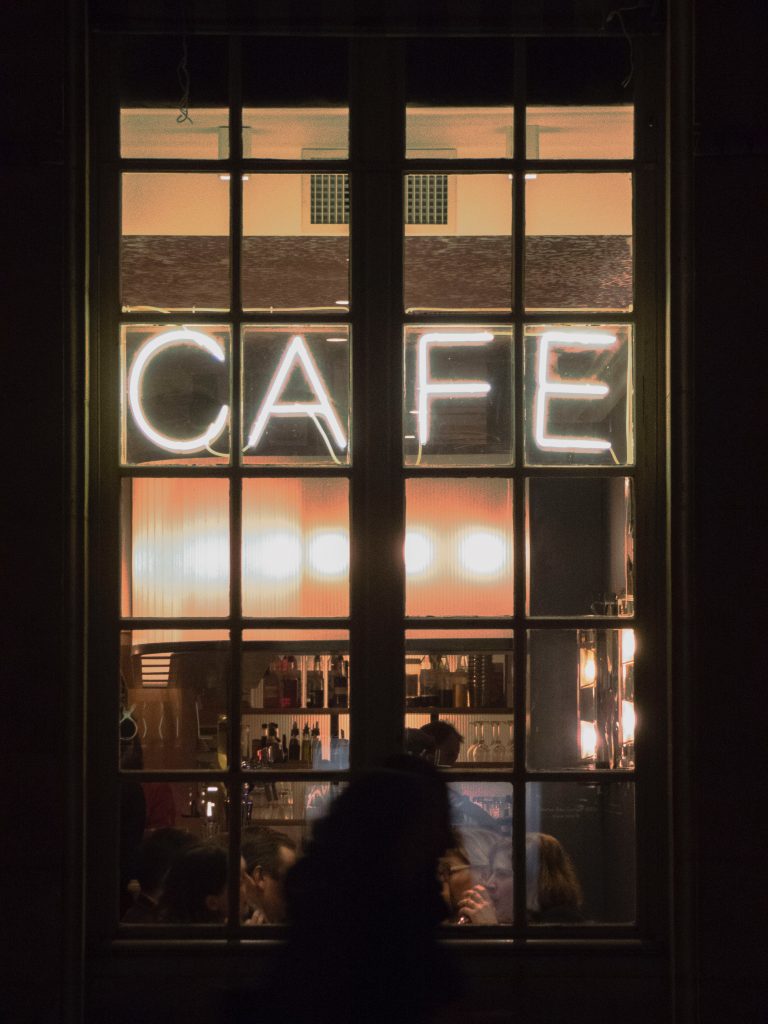 Previous chapter: 5.2 Chapter 6.1 Andromeda woke up uneasy. She was nervous. She could very well be offsetting the balance of the world today. It… 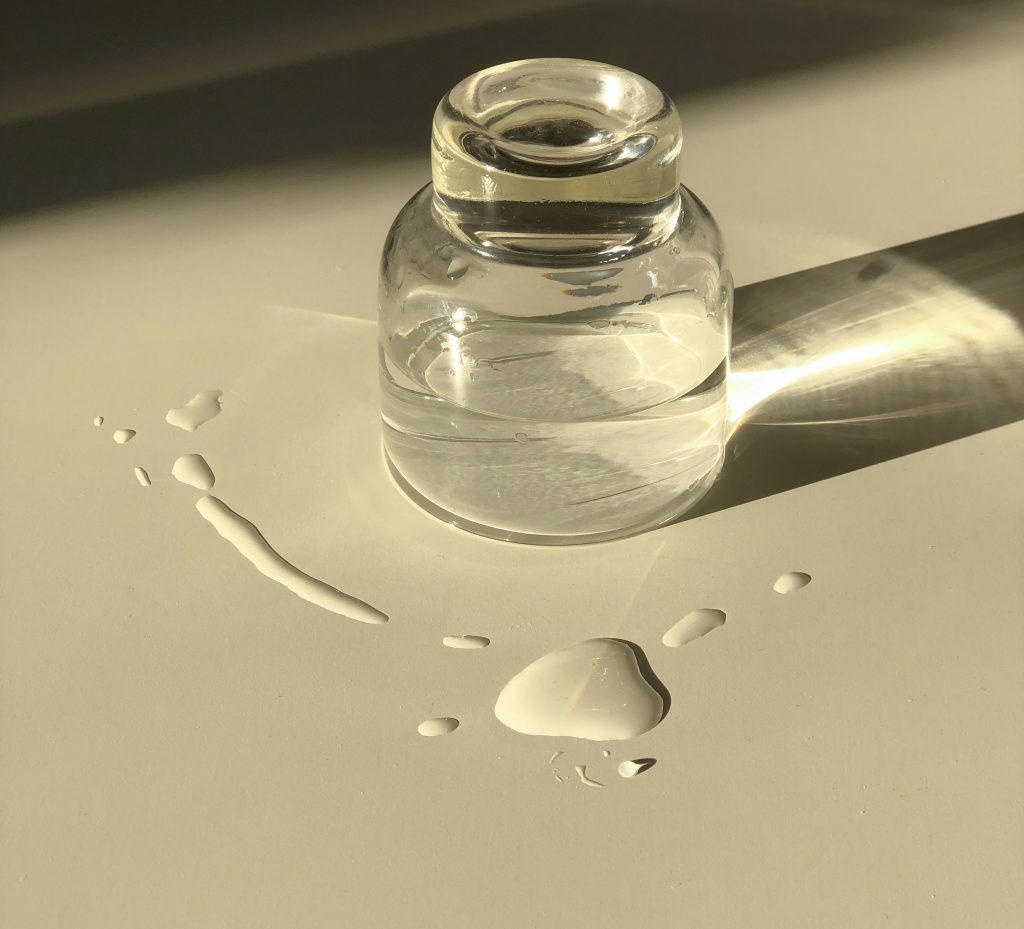 Clear is so interesting. First I’m going to ask my questions and then I’ll research the answers. Is clear a color, shade, or lack thereof?… 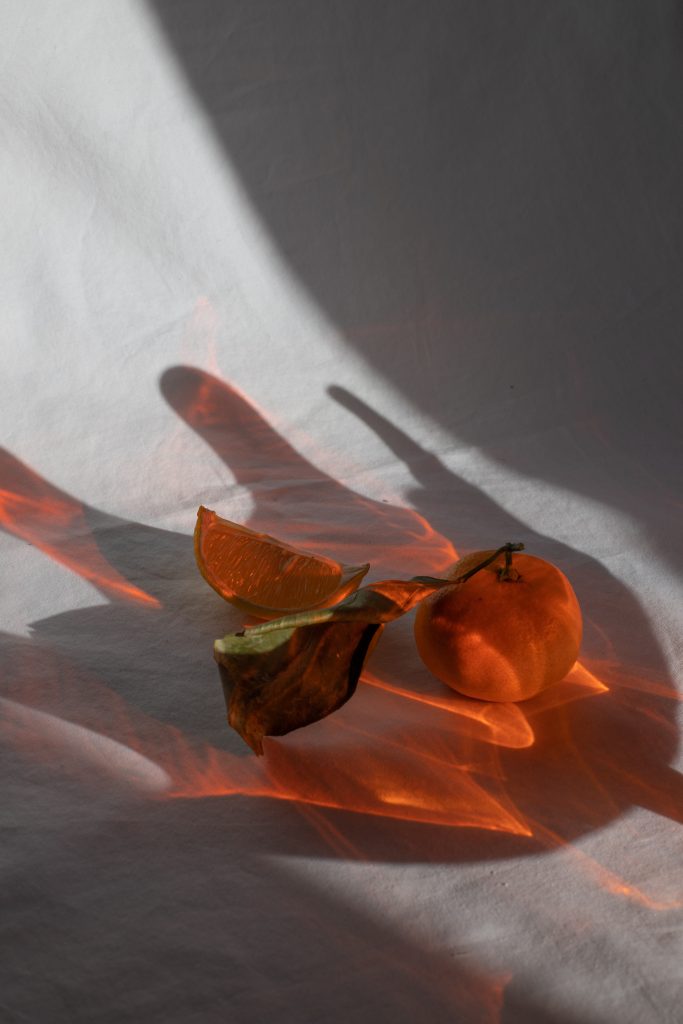 Previous chapter: 5.1 Chapter 5.2 Anthony had always had feelings about people. He could feel their energy. Suzie (as he knows her) had an energy… 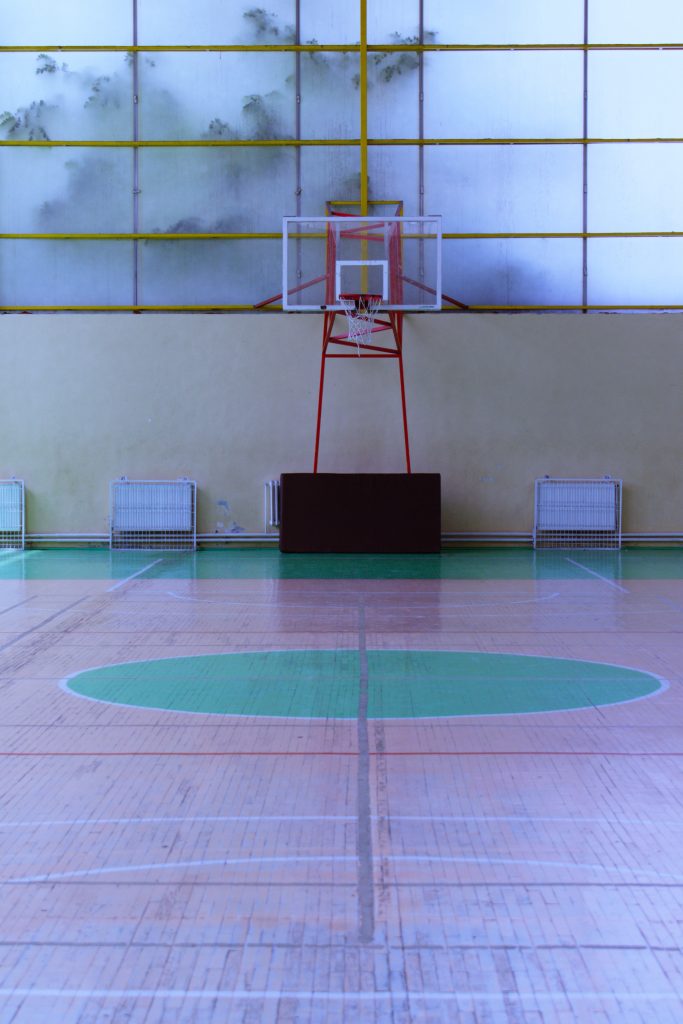 Previous chapter: 4.2 Chapter 5.1 The streets were much busier today. It was a Friday. Andromeda was wearing her usual human disguise. She pulled open… 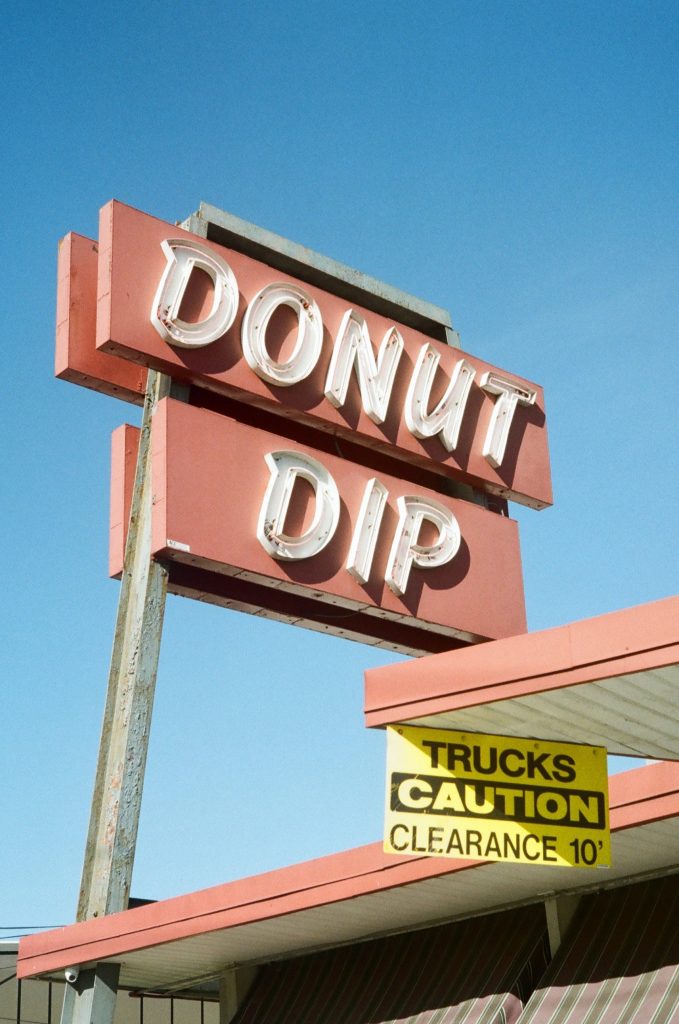 Chapter 4.1 Chapter 4.2 She waited outside his house in a dark hoodie and jeans. She was hidden behind a tree and a bush. From… 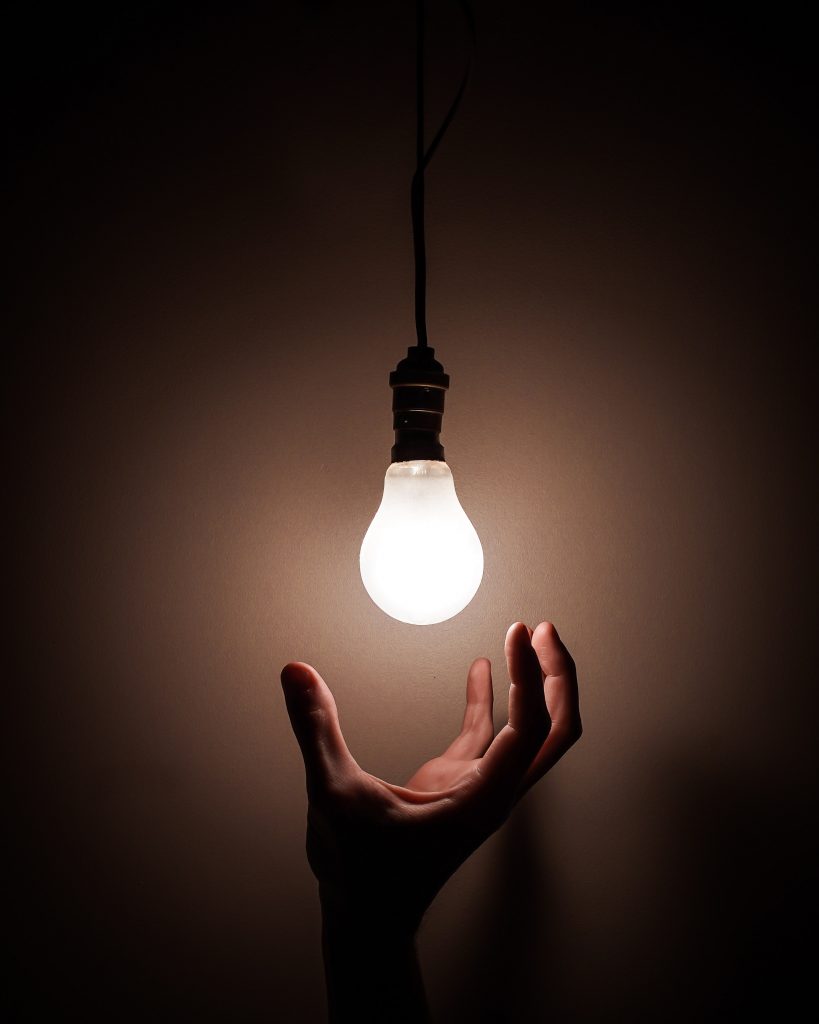 Chapter 3 pt.2 Chapter 4 pt.1 She sat on the edge of her bed, wondering what to do. She kept reading his file and came…

Soul Fires Flame Chapter 4 pt. 1
We use cookies on our website to give you the most relevant experience by remembering your preferences and repeat visits. By clicking “Accept”, you consent to the use of ALL the cookies.
Cookie settingsACCEPT
Manage consent