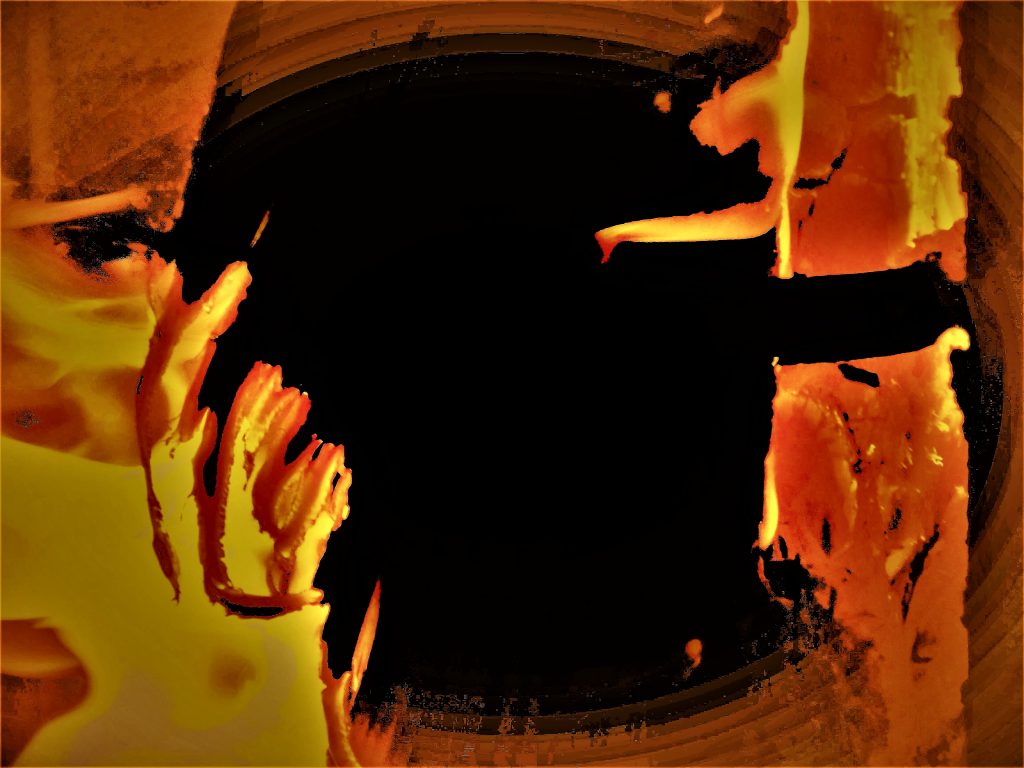 “Hey Rog, get your ass in my office!” Came my boss’s voice down the hall as I walked into the office. I was wondering what… 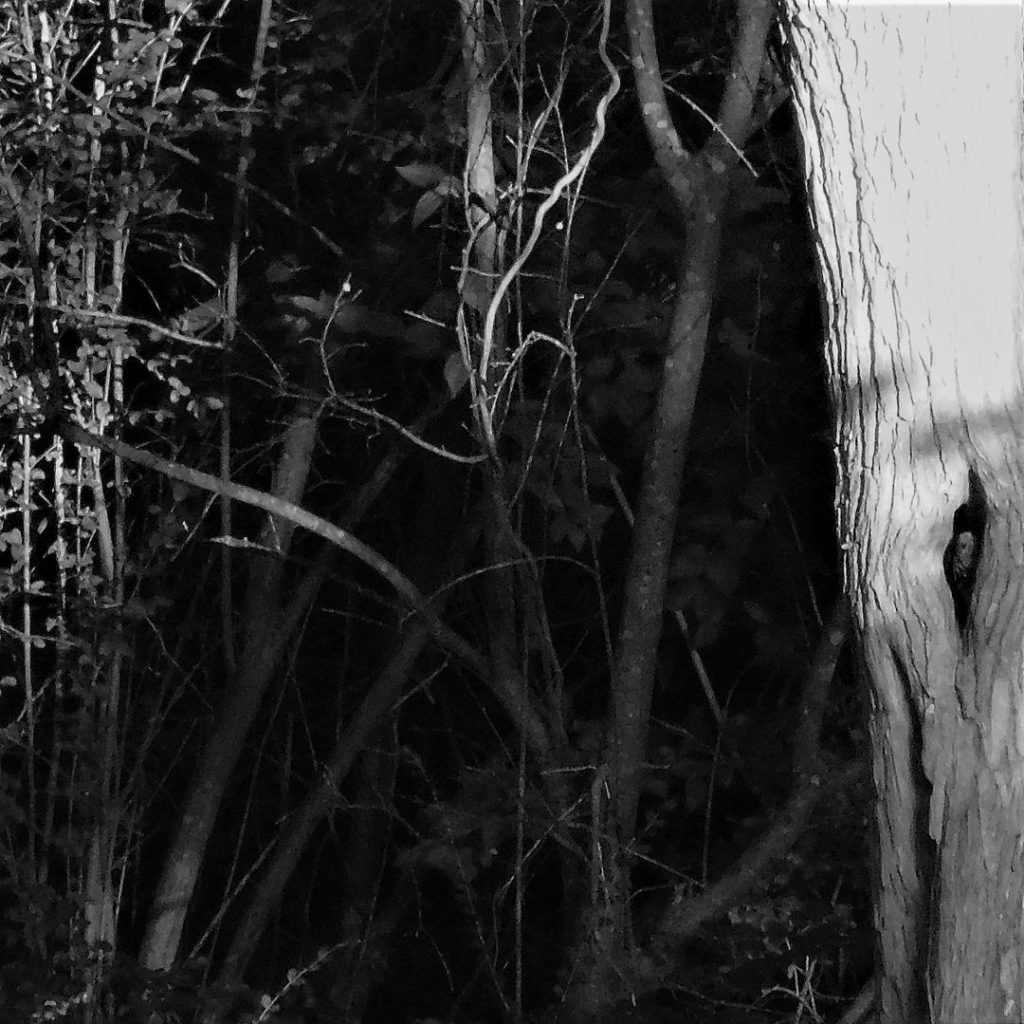 It’s strange but it mainly happens when I’m sitting in a room near a window, or it happens at the end of the couch or… 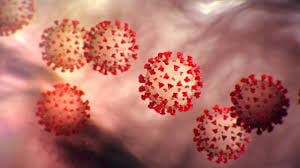 The elevator doors slide open silently. Trey and Quiet Man slip out into the dark parking garage. The elevator light dimly illuminates the area. They… 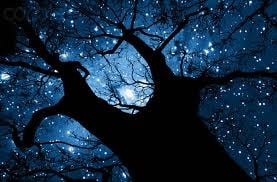 August that year was a warm and dry month. Days of clear sky and few clouds for decoration. This is when the earth changed forever… 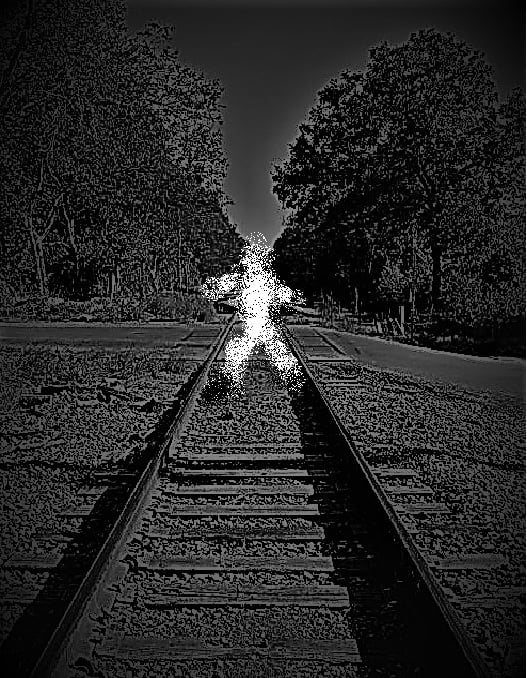 The alarm sounds, classical music, and awareness slips in. James rolls over, touches the off button on the clock, sits up on the side of…

Dark Dreams
We use cookies on our website to give you the most relevant experience by remembering your preferences and repeat visits. By clicking “Accept”, you consent to the use of ALL the cookies.
Cookie settingsACCEPT
Manage consent