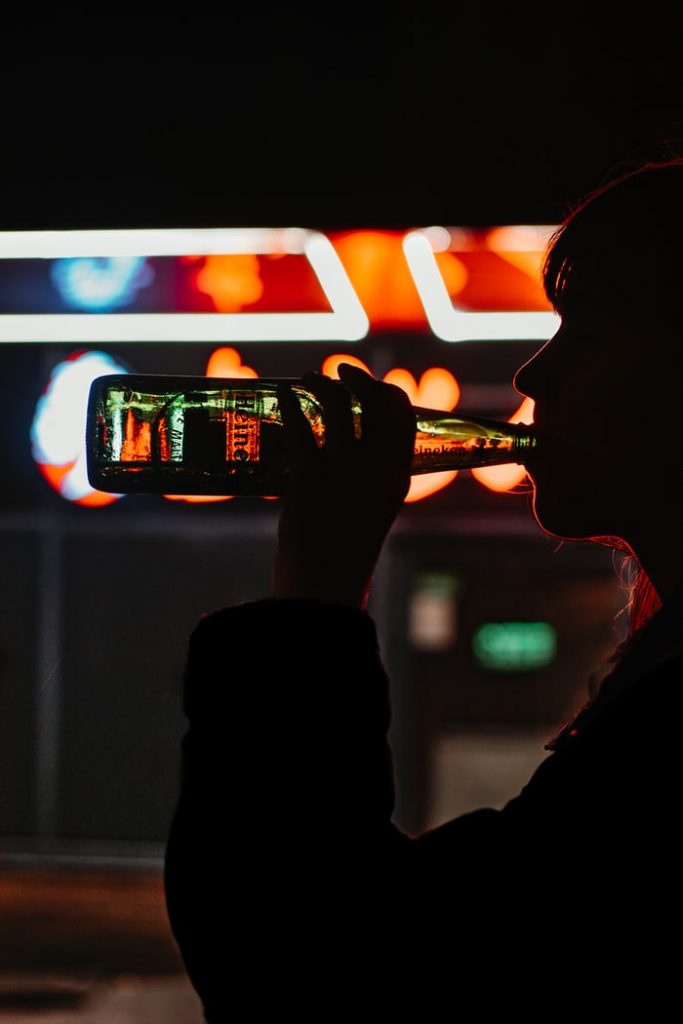 So be addicted. Just be addicted to something else. I haven’t had a drink for a week, or I wake up in a bed I… 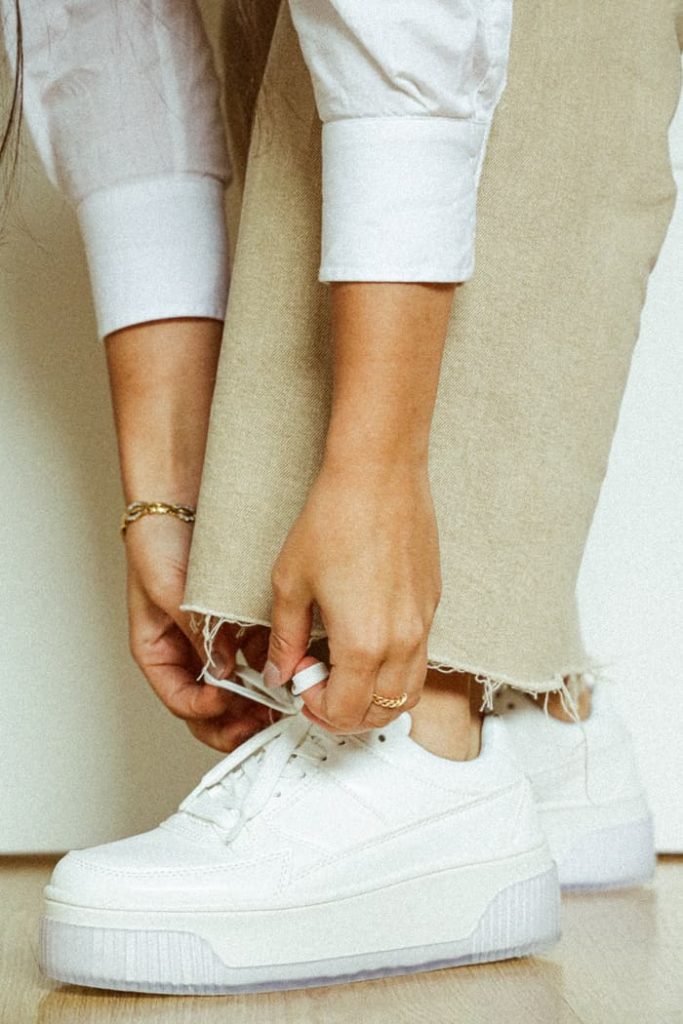 Probably not many people know this, but I love shoes. Not necessarily heels, it can be any type: flip-flops, sneakers, boots, etc. And I found… 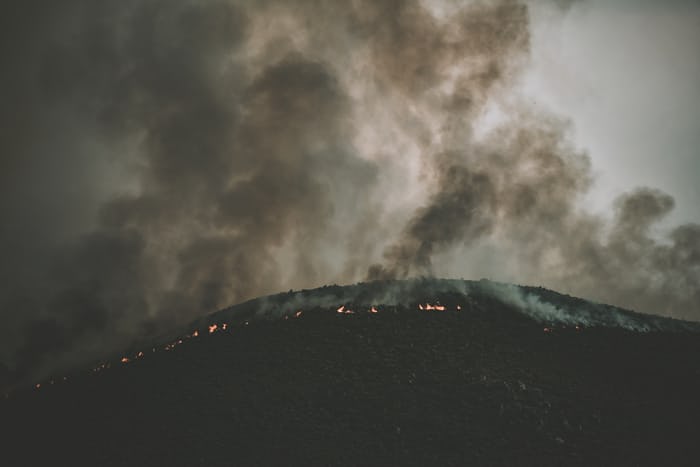 One morning, three years ago, I woke up. I woke up from one of those daydreams. I woke up with a hangover after sharing a… 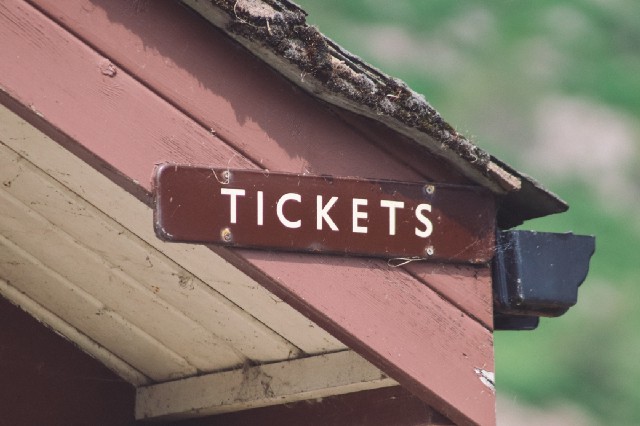 Where are you?  The message on the cell phone screen punched him in the stomach. I had been talking to that boy for about three…

Ticket gate
We use cookies on our website to give you the most relevant experience by remembering your preferences and repeat visits. By clicking “Accept”, you consent to the use of ALL the cookies.
Cookie settingsACCEPT
Manage consent