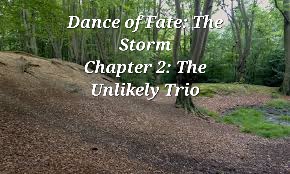 The snowfall was thick as the wind made it seem like it was falling in every direction. The dwarf stared out the mouth of the… 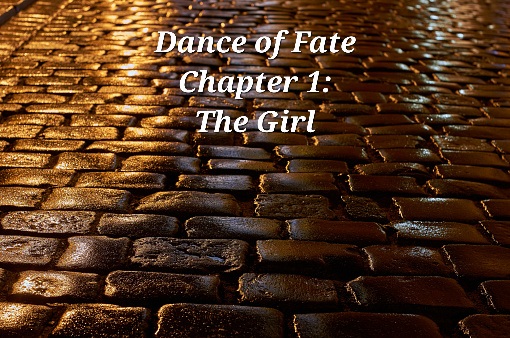 She looked out the window, the rain had reduced to a drizzle. The lamps that illuminated the streets reflected off the puddles, creating this shine… 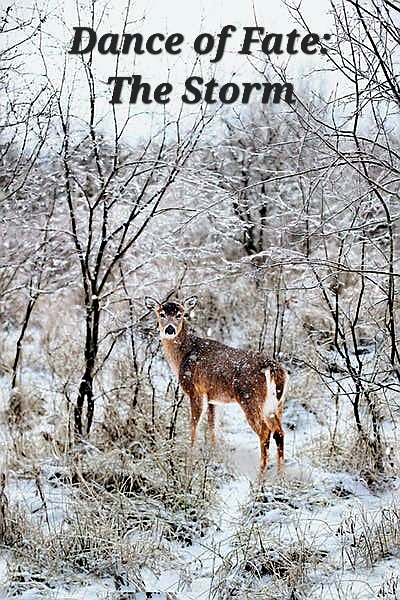 Prologue: The Boy He stepped lightly, to dampen the sound of the crunching snow beneath his feet. The snow fall was beginning to drift, he…

Dance of Fate: The Storm
We use cookies on our website to give you the most relevant experience by remembering your preferences and repeat visits. By clicking “Accept”, you consent to the use of ALL the cookies.
Cookie settingsACCEPT
Manage consent