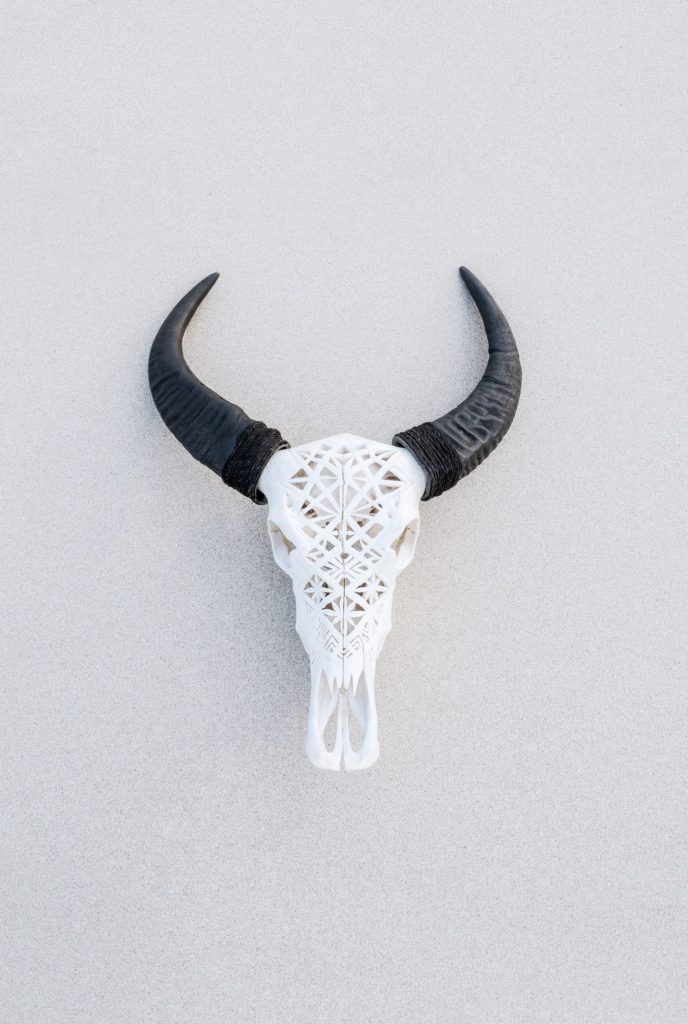 Photo by roman raizen on Unsplash 2020, the year my true gender identity began to reveal itself, I’d met with so many gods in meditation…

Horned gods, transness and finding a father
We use cookies on our website to give you the most relevant experience by remembering your preferences and repeat visits. By clicking “Accept”, you consent to the use of ALL the cookies.
Cookie settingsACCEPT
Manage consent